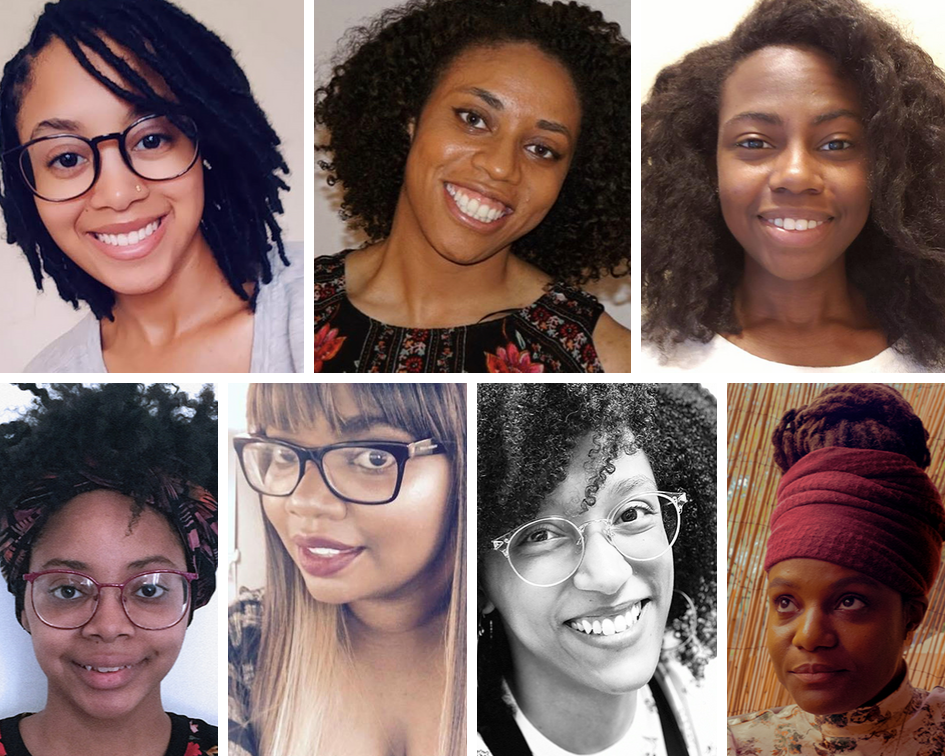 An Indiegogo campaign to raise funds to produce a documentary about Enongo Lumumba-Kasongo, notably known as Sammus, is currently underway.

If you haven’t heard the name Sammus, then perhaps you’ve heard some of her music, especially if you are an avid listener of the Black Girl Nerds podcast.

The forthcoming documentary, about the inspiring story of rapper/producer/Ph.D. candidate, tells a narrative about her compelling and honest music. Enongo/Sammus tackles various subjects including (but certainly not limited to) race, feminism, video games, the music industry, mental health, growing up, and relationships.  Inspired by the feminist bounty hunter protagonist of Nintendo’s Metroid video game series, Enongo adopted the stage persona “Sammus” to tell her story and experiences through her music.

Chronicling everything from Sammus touring across North America to creating her latest album to her origins and upbringing, this documentary aims to share the emotional, inspiring journey of a polymath and genuine artist. The animation team behind the project are all Black women, an anomaly in the world of animation.

As new organizations like Black Women Animate come into the fold, the industry is slowly but surely becoming much more diverse.

The team the ENONGO – Animation Fund has a 20K goal to raise money to complete their project. There are a wide variety of perks that come with the campaign that range from getting your name in the credits to attending the red carpet premiere of the film. If you’re a fan of the Black Girl Nerds podcast intro by Sammus or if you’re super interested in being an investor of this project check out their Indiegogo page.