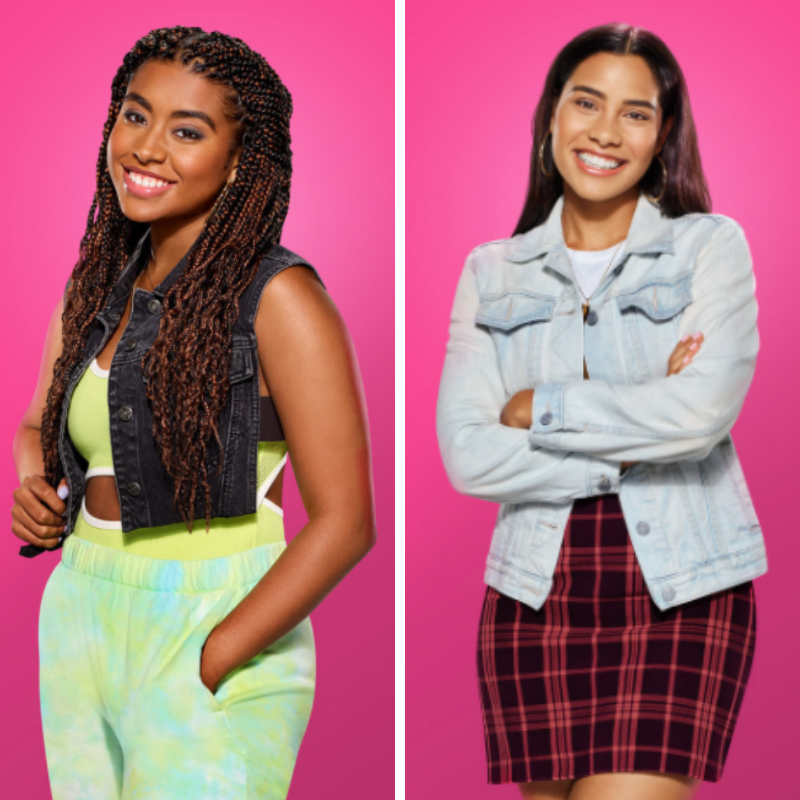 You can also catch Alycia Pascual-Peña in our one-on-one interview over on our Instagram page. Click on the IGTV icon to see the playback for her interview there!

Saved By The Bell premieres on Peacock TV November 25th.