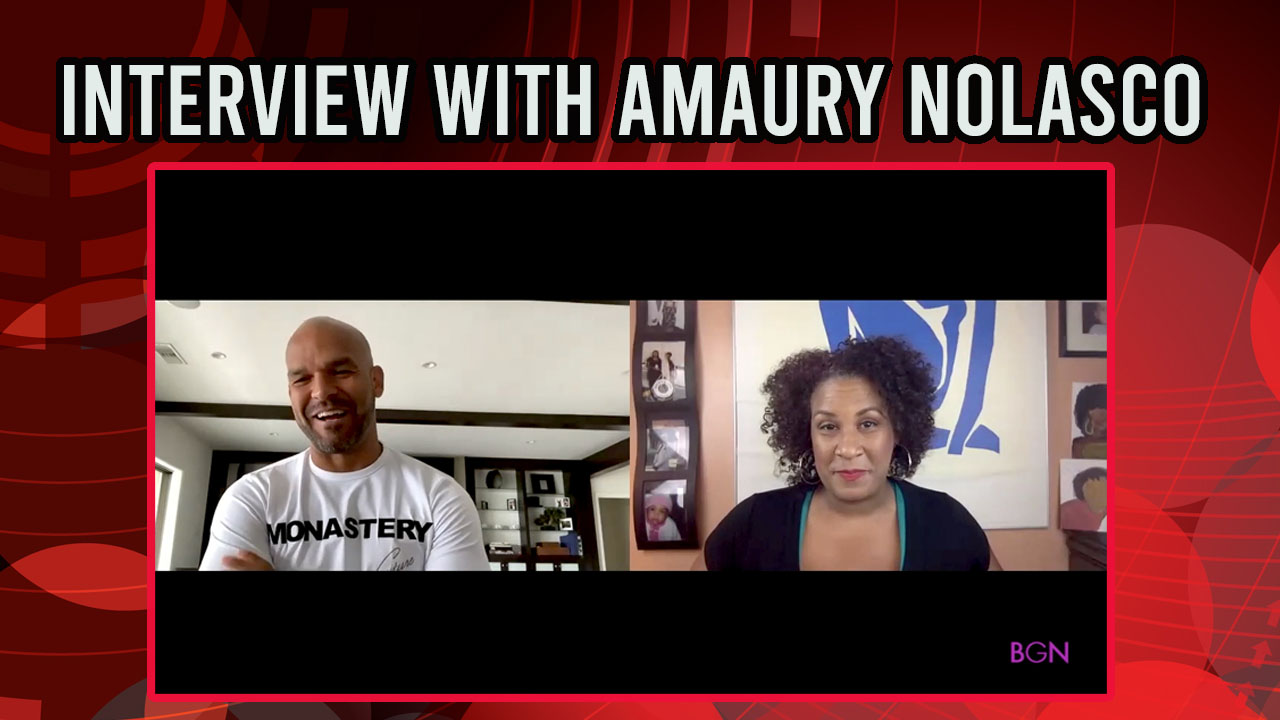 BGN sits down in a one-on-one interview with actor Amaury Nolasco who plays Frankie Cuevas Sr. in the Starz series Hightown.

Set in beautiful but bleak Cape Cod, Hightown follows one woman’s journey to sobriety, overshadowed by an unfolding murder investigation. Jackie Quiñones (Monica Raymund), a hard-partying National Marine Fisheries Service agent, has her free-wheeling life thrown into disarray when she discovers a body on the beach–another casualty of Cape Cod’s opioid epidemic.

Amaury Nolasco talks about his character Frankie Cuevas Sr and discusses his origin story as well as the historical conflict between the Haitian and Dominican communities.

Hightown was just renewed on Starz for a second season.