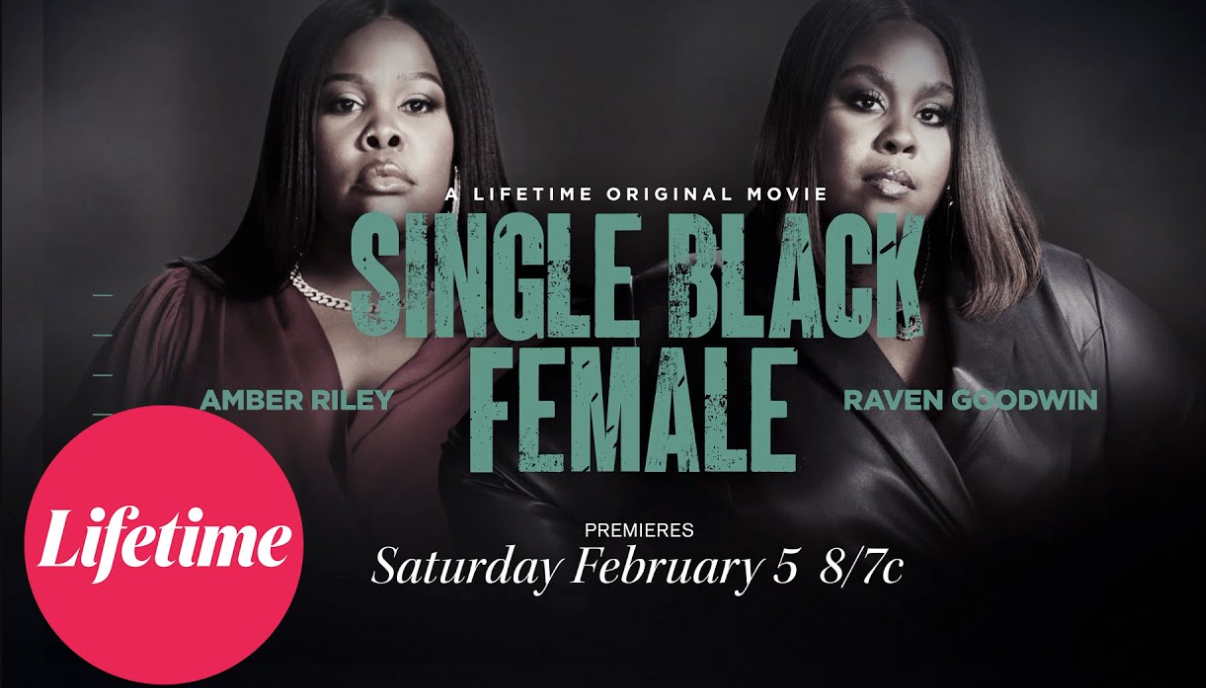 The casting couldn’t be any more perfect as Amber Riley and Raven Goodwin star together in this film as one woman tries to impersonate the other in a web of obsession. This Lifetime version turns the cult classic film Single White Female (1992) on its head.

Reeling from the death of her beloved father and a difficult breakup, Monica (Raven Goodwin), is ready to move forward with her life as she tries to land the new hosting job for an afternoon talk show.  When she hires a new assistant, Simone (Amber Riley), the two quickly become close friends as Simone moves in next door and completely immerses herself in Monica’s life.  But underneath her sweet exterior, Simone harbors a dark secret, and as time goes on cracks in her façade begin to appear.  Monica decides to sever ties once and for all with Simone, but Simone has other plans and is determined to take over Monica’s life for good. K. Michelle also stars.

BGN Interviews the Final Contestants from ‘The Masked Singer’