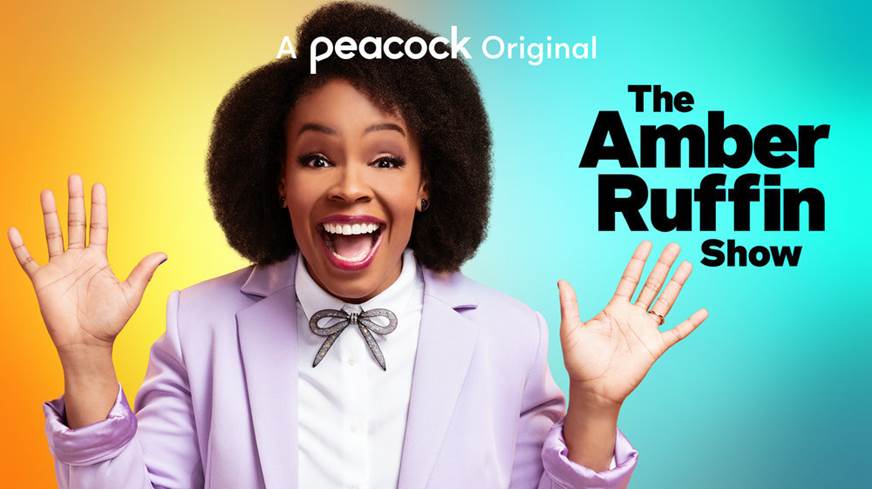 The episodes will air in a time period regularly occupied by repeat episodes of A Little Late with Lilly Singh, enabling the network to improve on the timeslot with original programming.

The Amber Ruffin Show was recently nominated for a WGA Award. This week Ruffin was named to the 2021 TIME100 Next List, TIME’s list of the next 100 most influential people in the world. Ruffin is a familiar face to viewers of NBC’s late-night lineup via her continued work as an Emmy Award-nominated writer and performer on Late Night with Seth Meyers.

New episodes of The Amber Ruffin Show drop every Friday on Peacock.