In Here, Iowa Danny Moore (Asher Miles Fallica) is the latest in a long string of disappeared children and murdered parents. Charles Manx (Zachary Quinto) is the owner of Christmasland, a place where unhappiness is illegal and all children are kept safe from harm. Sort of. Manx “rescues” kids who are being neglected, abused, and worse and brings them to this darkly magical world where they become a part of it, never to suffer again. But Manx is no benevolent benefactor. He feeds off the children’s energy like a soul-sucking vampire to keep himself young and his enchanted car running. In turn, the children become shells of themselves in service to the ruler of Christmasland.

In Haverhill, Massachusetts Vic McQueen (Ashleigh Cummings) is a high-school senior with big dreams of studying art at the Rhode Island School of Design. Her mother Linda (Virginia Kull) cleans houses and expects her daughter to join the family business, letting go of these dreams of upward mobility. Vic’s dad Chris (Ebon Moss-Bachrach) is a mechanic and demolition worker who was forced to abandon his dreams of being a composer to be a dad and husband. Vic’s dad is an alcoholic who gets angry and resentful every time he drinks. Family turmoil at home often chases Vic off on her motorcycle and on one of her jaunts through the woods she finds a bridge that only she can ride that helps her find missing things and people. 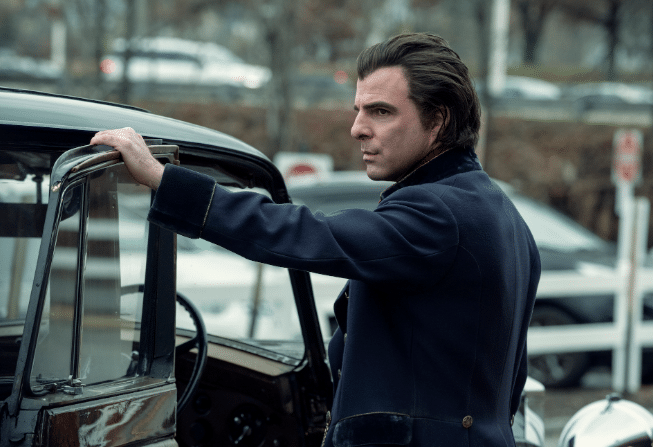 Being an avid horror fan since I was a kid, it takes a certain and rare kind of monster story to actually give me nightmares. Joe Hill’s novel N0S4A2 (read Nosferatu) was one such story, and it’s been adapted for television on AMC after premiering at SXSW earlier this year.

Back in Here, Iowa, Danny’s tutor and friend Maggie Leigh (Jahkara Smith) is convinced she knows at least what vehicle Danny was taken in — a Rolls Royce Wraith — through the messages she receives from a magical bag of self-replenishing Scrabble tiles. But since there are no proper names allowed in Scrabble, the dispatches are often cryptic. Of course, the medium of delivery itself promotes healthy skepticism in her friend Sheriff Bly (Chris McKinney) even though she often gives him leads that pan out.

Through a mystical confluence of events that seems to be provoked by trauma and grief, Manx, Vic, and Maggie are suddenly and psychically connected, much to the girls’ danger. 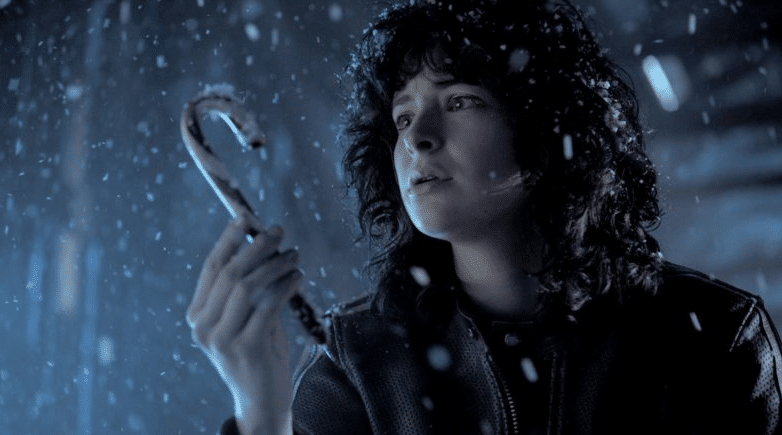 N0S4A2 opens strong, with a creepy Christmas vibe and moodily altered holiday songs that fit a monster story perfectly. Zachary Quinto as Charlie Manx is virtually unrecognizable at first, and his performance is stupendously chilling. He looks just like I pictured in the book, and Quinto is channeling that Heroes Sylar villain energy that worked so well back then, and certainly does the trick now. His eyes are shark dark, and his effect reminds me of Mason Verger from Hannibal. Grotesque, and yet with his own sense of righteous resolve that accompanies all the best bad guys. Manx is indeed the hero of his own story as he kidnaps children and integrates them into his Christmasland. I cannot wait to see what else Quinto does with this role even though it’s eerie watching one of my favorite actors take on the embodiment of evil — a label that befits anyone who hurts children. Oddly enough, I’m predicting that the character who gave me nightmares will soon become one of my favorite monsters thanks to Quinto’s leveling-up realism here. 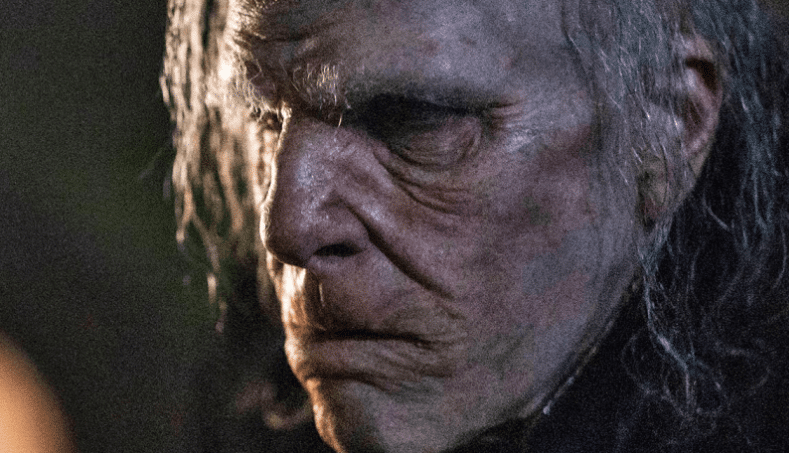 But that said with its opening episodes, so far the N0S4A2 adaptation plays out as far more a family drama than a horror show. Vic’s parents’ fights are vicious, verbally and physically. Vic already comes from a low-income family and the alcoholism and violence make her a townie cliche to the rich kids, one of whom used to be Vic’s best friend. Willa Brewster (Paulina) will have to work to get into an Ivy League school, but when she does she’ll have the money to pay for it. Unlike Vic, whose mom is dead set against her even applying to college at all and expects her to join the cleaning business after graduation.

Vic is caught between worlds, so it’s no surprise that the stress of it all would end up opening a supernatural portal in the woods only she can access to try and help her parents stay together. Magical realism is one of the hardest things to pull off on screen, and N0S4A2 has done an amazing job of it so far. Using practical effects and strong acting, it’s easy to believe in the bridge. Same with Maggie’s purple velvet bag of prophetic scrabble tiles. There is an awesome Mary Poppins-ish moment with Maggie divining Danny’s whereabouts that brought a splash of colorful levity to what will be a dark tale indeed if the rest of the show even slightly resembles the book upon which it’s based. 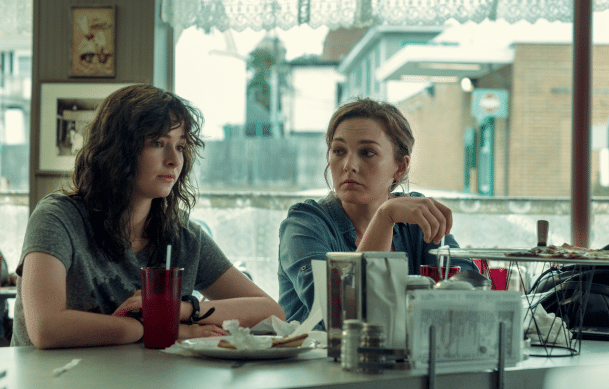 From Surviving R. Kelly, Abducted in Plain Sight, and Leaving Neverland we have been painfully inundated with stories of abused and kidnapped children more than is comfortable this year. In that context, some viewers might not be able to handle the themes of N0S4A2 even though it is fiction. Horror stories like these hit hard for a reason because we know that worse monsters than Manx exist in real life who prey on children. The potential for healing here is that unlike in real life, Manx will pay for the cruelty he’s wrought. (Unless they change the ending. Dear old gods and new, please don’t change the ending.) And it will be two young, strong, and badass women who will see to it that there is some measure of justice against this ancient patriarchal evil.

As difficult as N0S4A2 may be to watch as Manx goes after more children as well as the girls who have the power to stop him, I imagine there also will be a great potential for healing through horror as the beings of light fight the monsters of the dark.