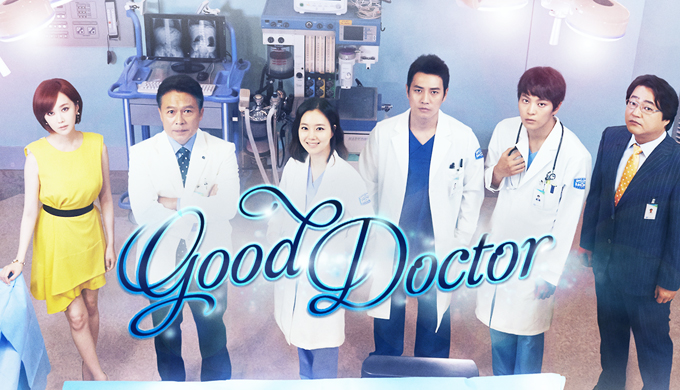 The Good Doctor is a 2013 Korean medical drama, and its recent American remake airs this fall on ABC.

The K-drama follows genius savant surgeon Park Shi On (Joo Won). As a child, he was diagnosed with autism and cared for at a specialized center. Shi On discovered his knack for medical science due to his keen spatial skills and exceptional memory, making him something of a prodigy and leading him to pursue a medical residency at a top hospital. In Shi On’s case, a few emotional development challenges will lead to more workplace conflicts than he was expecting.

The K-drama has 20 episodes, all of which can be streamed via DramaFever here: https://www.dramafever.com/drama/4306/Good_Doctor/.

The American remake, written and produced by David Shore, bears the same title. Fans of medical procedurals will recognize Shore from his work as the creator of the popular drama House, which aired on Fox for eight seasons from 2004-2012.

The Good Doctor airs on ABC this fall on Mondays at 10 pm EST/9pm CST. It stars Freddie Highmore of Bates Motel fame as titular doctor, Shaun Murphy. Check out the full trailer below, and let us know if you’ll be binge watching the K-drama in anticipation!

‘It’s Okay Not to Be Okay’: A Celebration of Disability and Mental Health

‘The Good Doctor’ — The Good, the Bad, and the Problematic