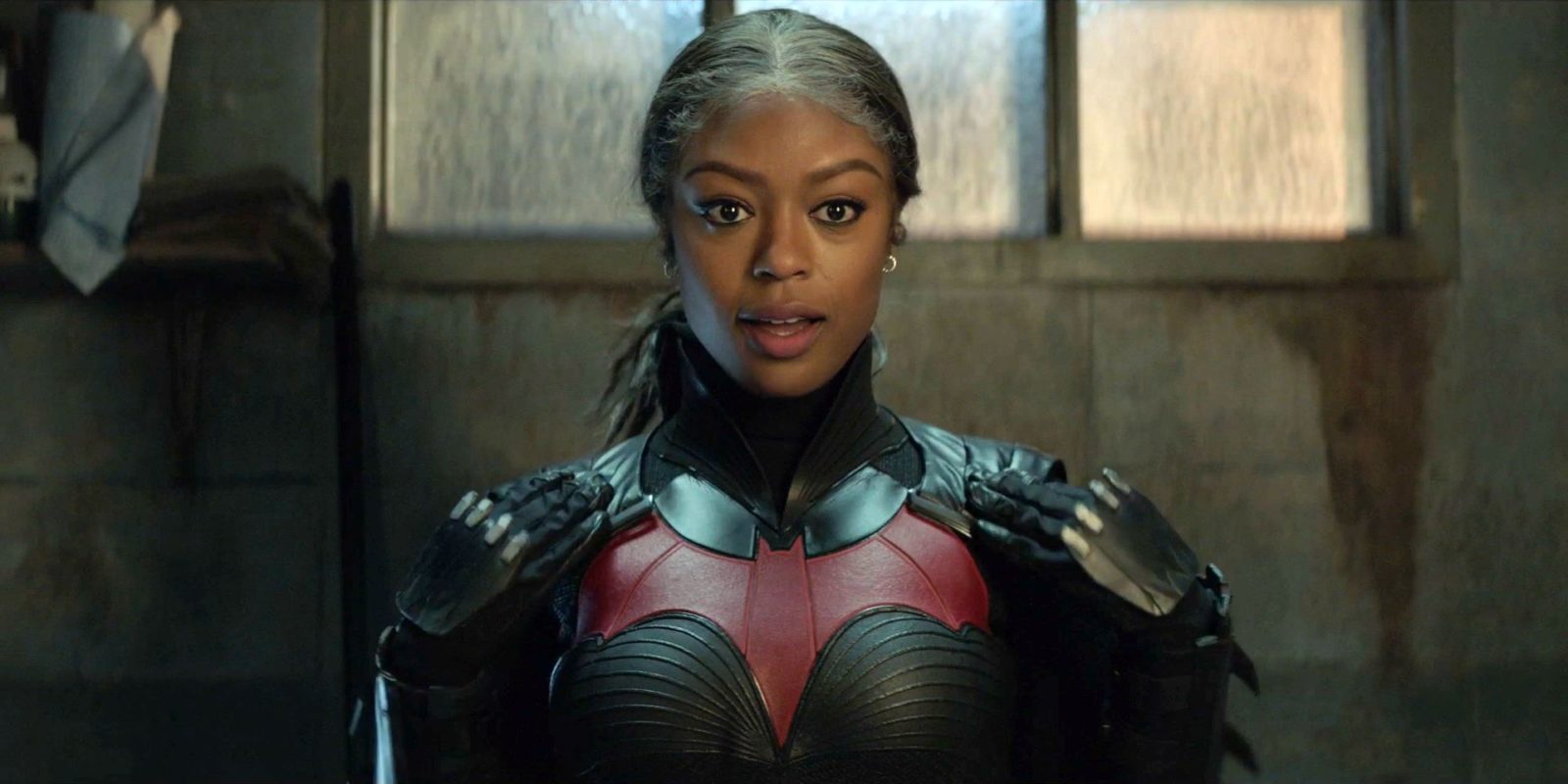 Javicia Leslie stepped up to the plate when Ruby Rose needed to step down. When Batwoman first premiered on The CW network, Rose was the Australian model and actress to land the titular role. In 2020, she abruptly decided to part ways with the show. According to Digital Spy, the costume she had to wear contributed to her choice to leave. Apparently, she’s allergic to latex. Since the Batwoman mask is made primarily of latex, it only made her allergic reaction worse. Rose also stated that having to get back surgery after an accidental injury that occurred on the set of the show was another contributing factor.

Rose’s choice to leave the show is totally valid. It opened the door for Leslie to take over, which means everything worked out the way it was supposed to — at the right timing. Although the show is now considered nothing more than a “flop“ to DC comic book lovers, those opinions don’t discount the level of effort Leslie brought to the table for the role. Here’s what her time was like in the Arrowverse.

Taking over as Batwoman

After Ruby Rose’s unexpected departure at the end of the first season, most people thought the show would automatically be canceled. Javicia Leslie wasn’t about to let that happen. She brought the show to safety for at least one more season, even though it ultimately got canceled after that. When asked about taking over the heroic role, Leslie told Entertainment Tonight, “When I put that suit on for the first time I looked in the mirror and realized, ‘Oh shoot, I don’t know how I’m supposed to hold my hands!'” It’s obvious that she quickly figured it out because she was able to successfully film all 18 episodes of the second season.

Flipping through traditional comic books, it’s easy to see that Batwoman is known to have red hair cascading down around her matte black bat mask. The fiery red hair often flows in the wind with her red cape looking like a combination of wild flames. When Javicia Leslie took over the role, there was a question about whether or not they should keep the traditional red hair or totally switch things up.

She talked things over with Caroline Dries, the showrunner, and they came to a smart conclusion. Instead of hiding Leslie’s big curly afro under a fake red wig the whole time, they decided to let Leslie‘s version of Batwoman embrace her natural ringlets. Not everything has to traditionally match up with what we see in old-school comic books.

When Ruby Rose was Batwoman, her alias was Kate Kane. Javicia Leslie‘s version of Batwoman is named Ryan Wilder. Although they are technically the same superhero, they are still completely different.

In an interview with Looper, Leslie discussed the differences, saying, “I respect the character of Kate Kane. I think Kate Kane is our original Batwoman. When Ryan comes in and she has to come in under the shadow of Kate Kane, she can’t help but respect the legacy… because that’s the only Batwoman Gotham knows.” She went on to describe the connection the two characters share, as well as what it was like having the torch passed down to her in a way that wasn’t exactly physical. The act of being handed off the torch was an emotional one.

For some reason, it makes an action-packed superhero show so much better when you know the main cast has enjoyed reading comic books in their free time too. When random actors get cast to play the parts of superheroes yet know nothing about the history of those heroes, it can steal some of the magic. Javicia Leslie admitted that she’s a “comic book nerd“ and that she enjoys checking out the fan art people create in her honor.

Leslie hopes her time as Batwoman empowers others

Although Javicia Leslie‘s time playing Batwoman was short-lived, she still hopes it made an impact. She told AP News, “My purpose is to empower other people. God brought me here for a reason. He put me in this position for a reason… I know this will empower someone to see a Black female superhero. You don’t get to see it often. It’s so epic.”

She’s absolutely right because back in the ’70s, ’80s, and even the ’90s, seeing a Black female superhero in a TV show or movie was pretty unlikely. It’s beyond empowering to see someone like her in such a dynamic role.

What’s next for Leslie?

Prior to landing her role as Batwoman, Javicia Leslie also starred in the show God Friended Me from 2018 to 2020. Since Batwoman came to an end, she hasn’t signed on to any major movies or TV shows, but she did win the Best Short Film award in the DC Black Film Festival for her movie Black Excellence. We’re looking forward to whatever she’s got planned for the future.