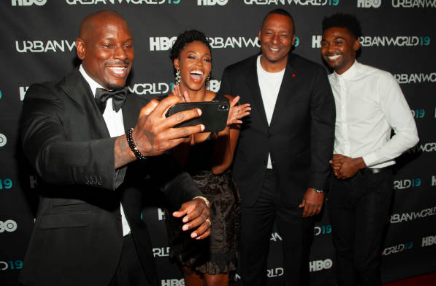 The 2019 Urbanworld Film Festival has officially wrapped and the festival has now announced its winners.

The 2019 Urbanworld Film Festival winners are:

Honorable Mention – Be A Fish – Directed by Aisha Ford

Urbanworld 19: Meagan Good Is Now Bit By The Directing Bug

Urbanworld 19: Tamara Bass Explores Friendship with Bestie Meagan Good in ‘If Not Now, When?’

Urbanworld19: Charles Murray on the Culture of Social Media Cyberbulling in ‘#Truth’