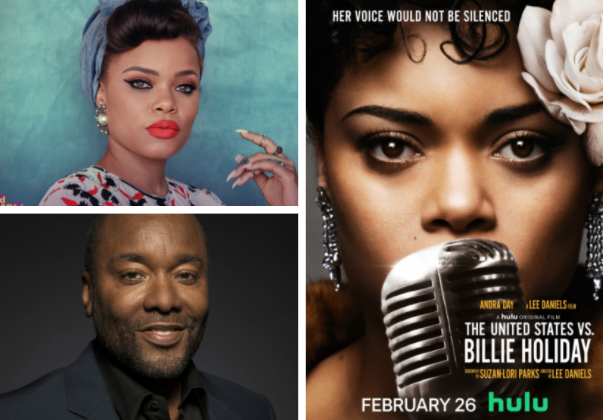 Da’Vine Joy Randolph and Miss Lawrence on Black Sisterhood in ‘The United States vs. Billie Holiday’