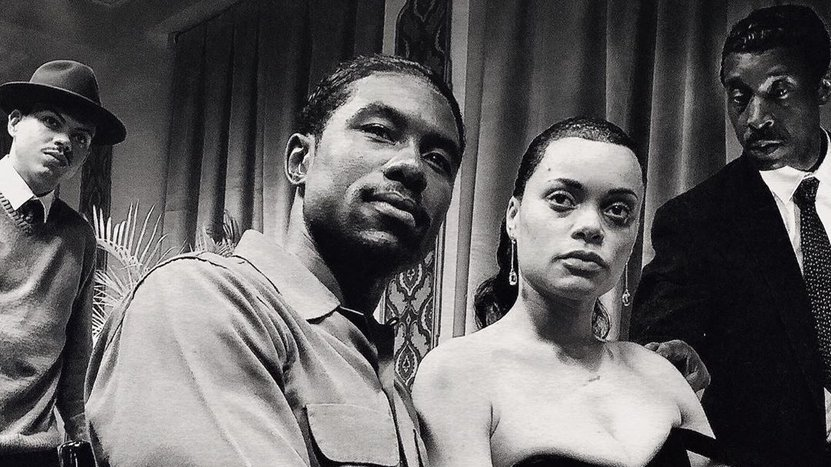 From today’s lens, it is hard for some to imagine the United States government tormenting anyone for just singing a song. Certainly not ‘Strange Fruit,’ her protest song against lynching. What crime could the United States government possibly find in amplifying the senseless killing of Black people, Black men specifically, for nothing more than the color of their skin? Why was any entity of the federal government outraged over a now classic American protest song with the lyric “Black bodies swingin’ in the Southern breeze/Strange fruit hangin’ from the poplar trees?”

The harsh truth is Jim Crow wasn’t just in the South. Racism was all over the nation and few knew that as well as Billie Holiday.As a woman born Black and poor with extremely limited options in Jim Crow America, survival, in and of itself, was a win. Becoming the iconic Lady Day, beloved by both Black and white Americans for her talent, did not shield her. No amount of fame could save her from the punishment reserved for her refusal to stop singing ‘Strange Fruit.’ Unable to outrun her demons, she had turned to drugs early to numb the pain of her rough childhood, her unfortunate choice in men and just the price of living Black and female in America. And the government, her government, used her weakness, her drug addiction, against her.

Fighting unfairly, Federal Bureau of Narcotics chief Harry Anslinger, who founded this country’s infamous “War on Drugs,” hired Jimmy Fletcher, a Black man, to infiltrate her jazz circles and take her down. But their plan hit a major snag when Jimmy did the unthinkable and fell in love with her. It wasn’t enough to save her from a horrific death chained to a hospital bed surrounded by federal agents. Did the government kill Lady Day?

The United States vs. Billie Holiday dares to answer that question.

Directed by Academy Award nominee Lee Daniels, with a screenplay written by Pulitzer Prize-winning playwright Suzan-Lori Parks based on the chapter “The Black Hand” on Billie Holiday in Johann Mari’s 2015 bestselling book, Chasing The Scream: The First and Last Days of the War on Drugs, and introducing Grammy-nominated singer Andra Day as Billie Holiday, Hulu presents The United States vs. Billie Holiday. Trevante Rhodes, from the Academy Award-winning film Moonlight, stars as Jimmy Fletcher, with Tony Award nominee Da’Vine Joy Randolph from Ghost: The Musical and Dolemite Is My Name, Orange Is the New Black’s Natasha Lyonne, Mudbound’s Garrett Hedlund, and Rob Morgan, as well as Miss Lawrence, Tyler James Williams, Evan Ross, and Tone Bell.

The United States vs. Billie Holiday premieres in February.