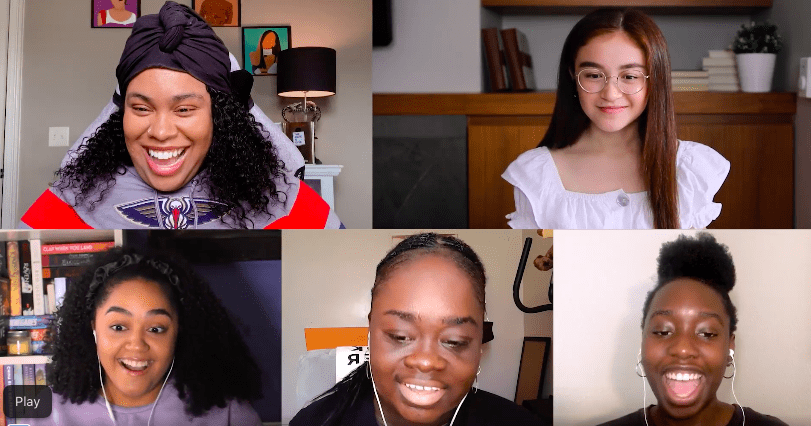 Angie Thomas is the finale episode for the Facebook Watch Digital Series Letters To____. From PICTURESTART, Letters To____  delivers to fans of prominent authors the surprise opportunity to meet their favorite author and share how the relationship to the author had an impact on them, their childhood, career choice, or other life aspects.

The series is hosted by young actress Anna Cathcart, best known for her role as Agent Olympia in the Emmy-winning PBS KIDS show Odd Squad.

This week, bestselling author Angie Thomas will surprise two excited viewers, who were selected based on letters they submitted.