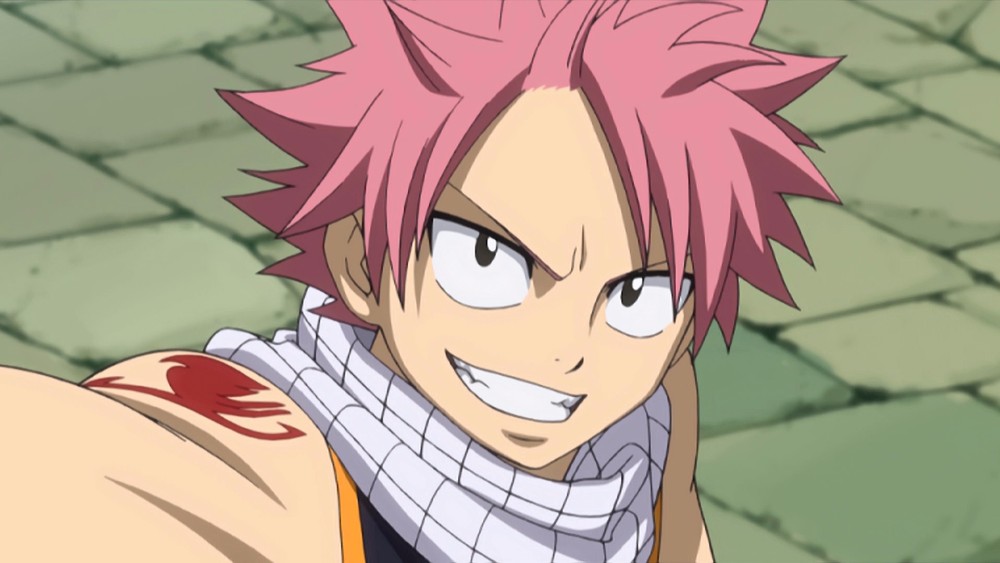 To those outside of the anime community, anime is thought of as a childish cartoon you shouldn’t be watching in your 20s, 30s, and so on. And I get it. I understand where those people are coming from — especially if you’re looking from the outside in. You don’t know what you don’t understand, after all.

So to fix that, I decided to do something not only for the anime/nerd community but for people who love to read up on philosophical quotes that are motivational, encouraging, uplifting and will push you to do more.

Regardless of whether or not you’re a fan of anime I’m pretty sure you’ll enjoy these quotes — and may even want to share them with someone you know who doesn’t love anime.

“Do you always want to live hiding behind the mask you put up for the sake of others? You’re you, and there’s nothing wrong with that.” – Ymir

It’s always easy to hide behind a mask because it keeps you safe from criticism, but when you reveal who you really are, some will criticize and belittle you for it.

At the end of the day, you have to ask what’s more important: Being true to who you are and taking pride in it, or being someone you’re not and being praised for it?

“Don’t live your life making up excuses. The one making your choices is yourself!” – Mugen

That’s the essence of Mugen’s quote.

“You’ve got two legs and a heartbeat. What’s stopping you?” – Inuyasha

It’s so easy to lose perspective when you’re feeling discouraged. As Inuyasha says, if you’ve got two legs, a heartbeat, AND you’re in good health, what’s stopping you? You’ve got everything you need, which is a lot more than some people have, physically speaking.

“Not giving up on yourself is what’s truly important. That way you don’t end up pathetic.” – Reiko Mikami

It’s never over until you decide it is. Once you give up on yourself, only then will you truly feel pathetic.

“Being alone is better than being with the wrong person.” – L Lawliet

The wrong person will make your life a living hell. Too much of that will raise your stress levels and turn you into a negative human being. In cases like that, being alone is always better than being with the wrong person. And besides, there’s always someone better out there anyway.

“I must study lots of things or I won’t become a great person.” – Kotomi Ichinose

“The past is the past. We cannot indulge ourselves in memories and destroy the present.” – Murata Ken

“Destroy” the present is a great way to put it. Time waits for nobody.

“You can’t sit around envying other people’s worlds. You have to go out and change your own.” – Shinichi Chiaki

Being inspired by others is great, but at some point, you have to do something with that inspiration, or else the things you want will be ignored. And therefore you’ll make no progress.

“Remember the lesson, not the disappointment.” – Holo The Wise Wolf

Focusing on the disappointment adds salt to the wound. It’s the lesson that matters the most, as you can learn from it.

Which anime quote is your favorite? Would you add anything else to this list?

I’m the founder of Anime Motivation. An online retailer of anime merchandise and figurines, based in the UK. I’ve been a huge fan of anime for over 15+ years, with my first show being Dragon Ball Z. I’m also a fan of video games like Halo and all types of music.