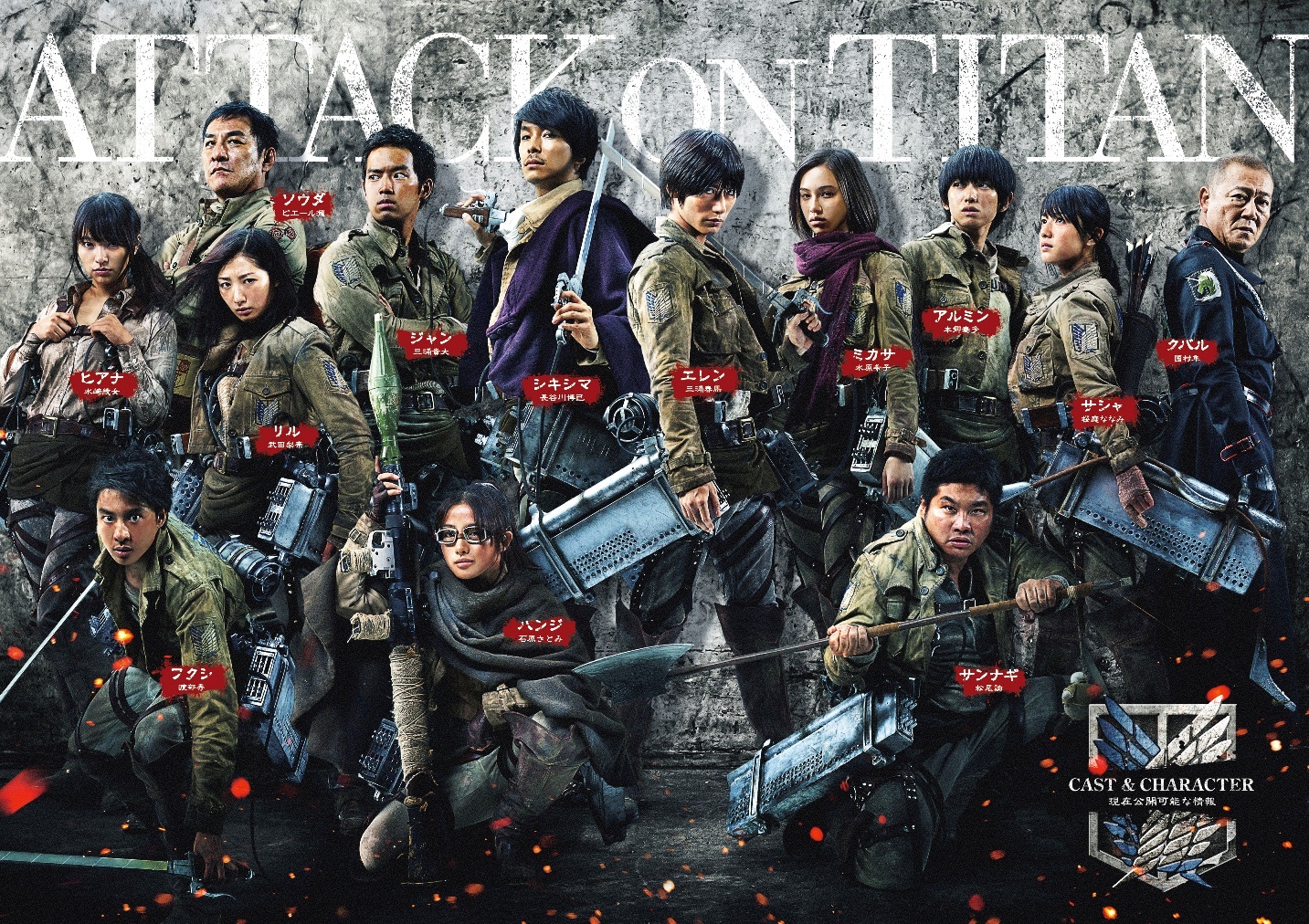 Hollywood has tried to prove everyone wrong, there can be a great anime adaptation. Interestingly I can’t think of one anime adaptation that’s great or sticks to its source material. From the top of my head, only bad anime adaptations come to mind, such as:

Dragonball: Evolution took a precious anime, discarded a considerable measure of the thing fans adored about it and transformed it into a screaming Americanized mess. There’s such a great number of inappropriate angles with the motion picture adjustment, it’s difficult to concentrate on only a certain something.

The films destroyed the characters, transforming them into cliché whiny teenagers. The adaptation is unnatural and irritating. The cast put forth a valiant effort, yet the motion pictures make a lackluster display, translating what made the anime extraordinary.

This adaptation tries to reproduce well-known scenes from the manga, yet it illogically arranges them with no worry for a coherent plot. The CGI is awful, and the lead roles are unbelievably poor. Now and again it helps the watcher appreciate the anime, but that ecstasy dissolves in a matter of moments.

So, I think I’ve made my point, there’s an ocean of terrible anime. Live action adaptations of anime just show the world how they don’t mix well. Maybe it’s for the best.

Live action can’t pull off the craziness that anime can. Let’s be honest, falling on somebody and grabbing their boobs simply doesn’t work. You’ll wind up in prison. All jokes aside,  anime has typically given me fascinating stories. I don’t watch much traditional TV any longer. It might sound insignificant, but I can’t stand commercials. Even though I can record TV, I still must fast forward through a cluster of stuff. With anime, I can simply go straight through the twenty something minutes and proceed onward to the next episode.

So, let’s just take a pause on live action anime bashing, and look at regular, Western TV shows. How do they compare to anime? I’ve talked about this in the past: “I have yet to see any western animations come close to anime. Sure, you have some shows like The Simpsons, Regular Show, Family Guy but none of these come close in entertainment value to something like Code Geass, Attack on Titan or Berserk.” Why Do People Like Anime?

To conclude, live-action and anime don’t seem to mix. Giant studios and brilliant actors have tried to make anime adaptations a breath of fresh air. But, it ends up being something fans despise. Will we see a great live anime adaptation? That’s a tough question, but we can only hope.

I think the biggest problem with adapting anime is that no-one sticks to the source material. Maybe it’s a cultural thing, what works in Asia, does not work so great here.

What do you all think?