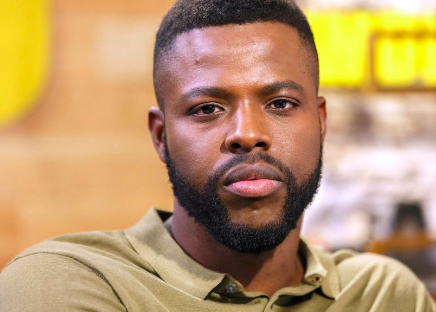 As reported by Deadline, Swagger is inspired by Durant’s youth basketball experiences. It explores the world of youth basketball, and the players, their families, and coaches who walk the fine line between dreams and ambition, and opportunism and corruption. Duke stars as Ike, a youth basketball coach and former star player.

Writer/Director Reggie Rock Bythewood, co-creator of the Fox series Shots Fired, is serving as showrunner for the impending series.

Duke earlier this year starred in the Jordan Peele horror film Us which earned critical acclaim.

Apple recently announced during its presentation some of its new content to be featured on their streaming platform. This also includes the Jason Momoa film See, who plays Baba Voss, a father of twins born centuries later with the mythic ability to see. Alfre Woodard also stars as Paris, Baba Voss’s spiritual leader.

Apple TV+ subscription will cost $4.99 per month and will launch on November 1st.