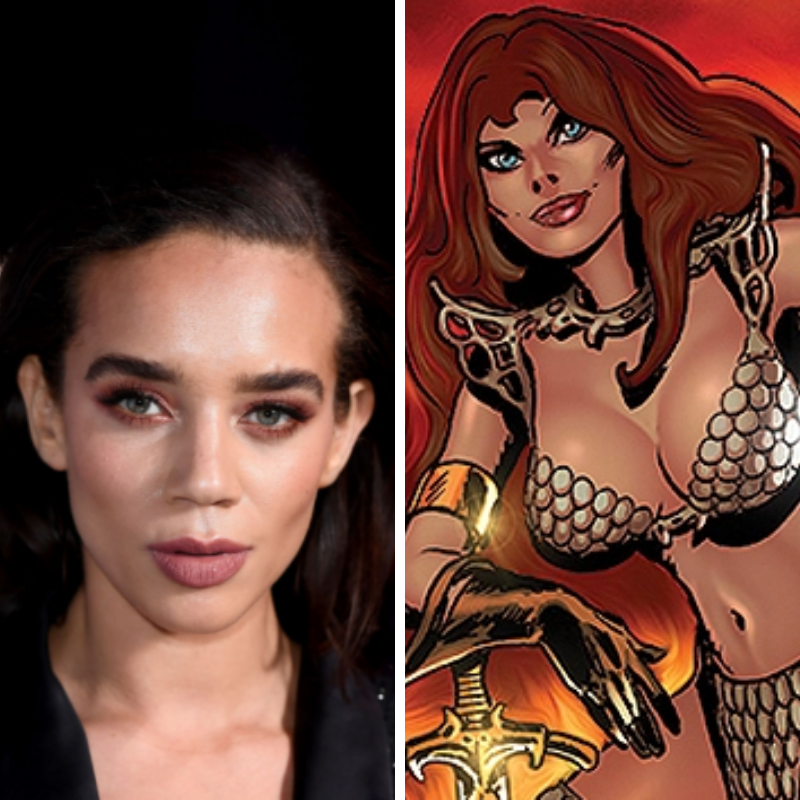 Millennium Media announced today that British actor Hannah John-Kamen has been tapped for the title role in the Joey Soloway helmed Red Sonja.

Hannah John-Kamen has garnered international critical acclaim for her work across television, film and stage, working with some of the most prolific and respected names in the industry. She recently wrapped production on Resident Evil: Welcome to Racoon City and has starred in the Netflix Original series The Stranger, Steven Spielberg’s Ready Player One and Marvel’s Ant-Man and The Wasp.

“Hannah is a very talented actress who we’ve been following for years and she IS Red Sonja. Her range, sensibilities and strength are all qualities we have been looking for and we couldn’t be more excited to embark on this journey together,” said Joey Soloway.

Red Sonja is based on the sword and sorcery comic book of the same name by Dynamite Entertainment. Based on the heroine created by Robert E Howard and adapted by Roy Thomas.