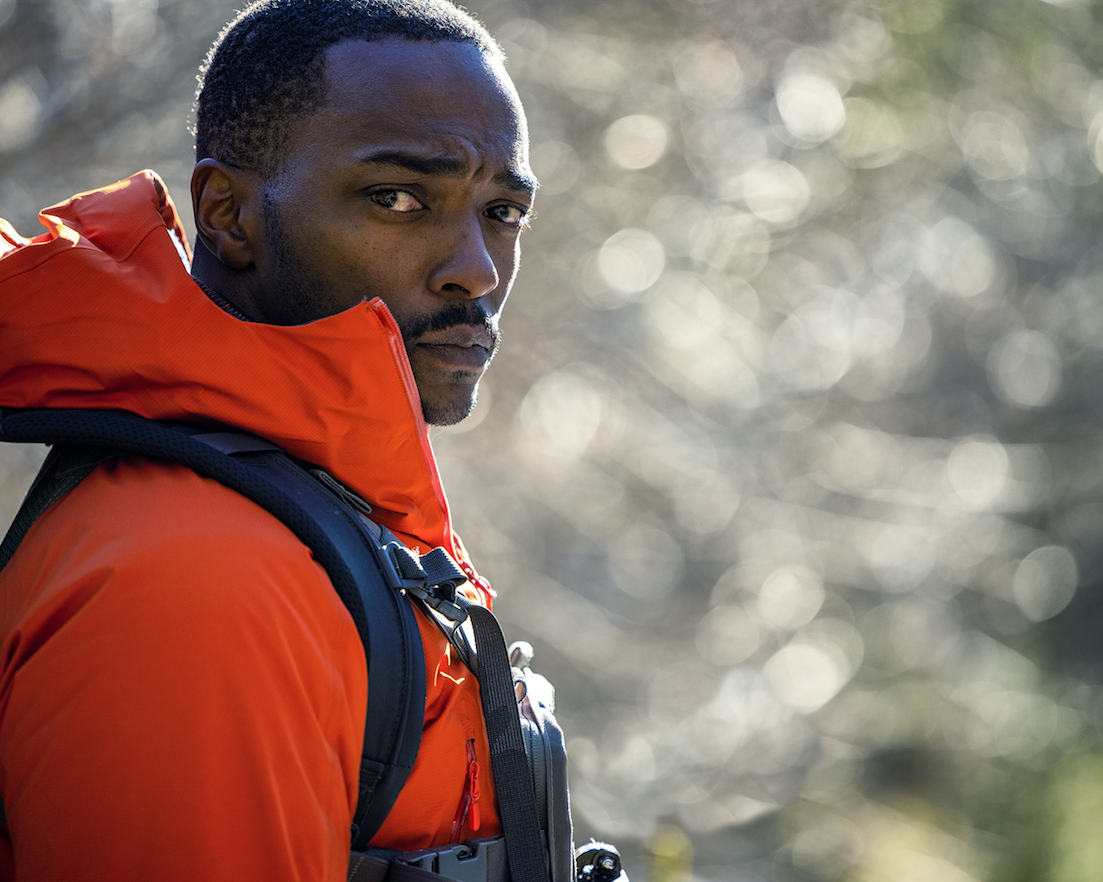 On last night’s season premiere of Running Wild With Bear Grylls, Bear took Marvel superstar Anthony Mackie to the highest peaks of the Italian Dolomite mountains for an adventure he’ll never forget. Braving freezing conditions, they traveled in the footsteps of World War 1 soldiers, conquered sheer cliffs, and hunted snow rats. Along the way, Anthony opened up about his career, the passing of his dad, and the pressures of being a father in his own right. But being a bonafide superhero didn’t prepare Anthony for their final ascent up an icy waterfall, where even the smallest slip could have led to disaster

On the next episode, airing April 5th at 9/8c, Brooklyn Nine-Nine star Terry Crews joins Bear Grylls on an epic journey across Iceland’s treacherous terrain. Their adventure begins with a heli-ski ride into the mountains, where they must descend a volcanic scree slope without setting off a deadly rock avalanche. Survival is the name of the game for this NFL linebacker turned actor — from trying to cross freezing, violent floodwaters without drowning to finding warm shelter to avoid hypothermia — but nothing can prepare Terry for being tossed out of a plane at 12,000 feet!