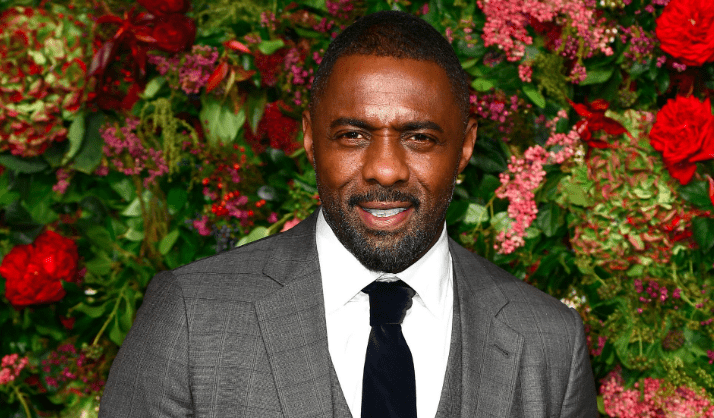 Apple has asserted themselves as of late into the film and television industry, going so far as to start their own streaming service Apple TV+. They have now taken another step by obtaining the rights for an action-thriller starring Idris Elba.

Elba will produce a film with Genre Films’ Simon Kinberg and Audrey Chon producing. The script is written by Emmy winner Travon Free (Black Monday) and is set in the action spy/romance arena that launched Kinberg’s star with Mr. & Mrs. Smith.

Fans will also be happy to know that Elba is also starring in Concrete Cowboy alongside Lorraine Toussaint and Method Man, billed as a drama directed by Ricky Staub and written by Ricky Staub with Dan Welser. Elba is also set to star in The Suicide Squad with Pete Davidson, Margot Robbie, and other notable stars seeing James Gunn reprise his directing and writing credits.

The Harder They Fall is another western drama starring Elba with Laz Alonso and Jonathan Majors seeing the director in the form of Jeymes Samuel who also wrote it with Boaz Yakin. Three Thousand Years of Longing written and directed by George Miller starring Elba with Tilda Swinton billed as a fantasy/romance. Lastly, Elba will be in the drama Luther written by Neil Cross featuring Samuel Spring and Blueball Farey.

Details about the new Apple acquired spy-movie will likely be coming in the near feature, in the meantime, people can enjoy Apple TV+ for $4.99 monthly.