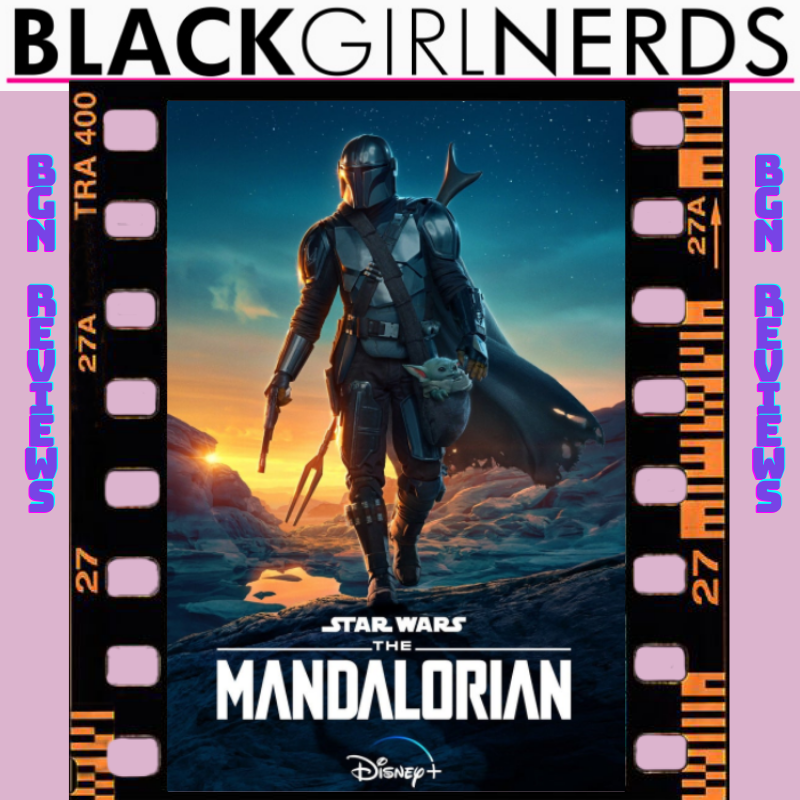 After the stories of Jango and Boba Fett, another warrior emerges in the Star Wars universe.  The Mandalorian is set after the fall of the Empire and before the emergence of the First Order. We follow the travails of a lone gunfighter in the outer reaches of the galaxy far from the authority of the New Republic.

We’re excited to bring you up to speed on what happened during season one, and start breaking down each chapter of season 2 in our new BGN Recap series on YouTube. Join us on this journey with host Ryanne Bennett and may the force be with you.

New Character Art and Trailer from ‘The Mandalorian’