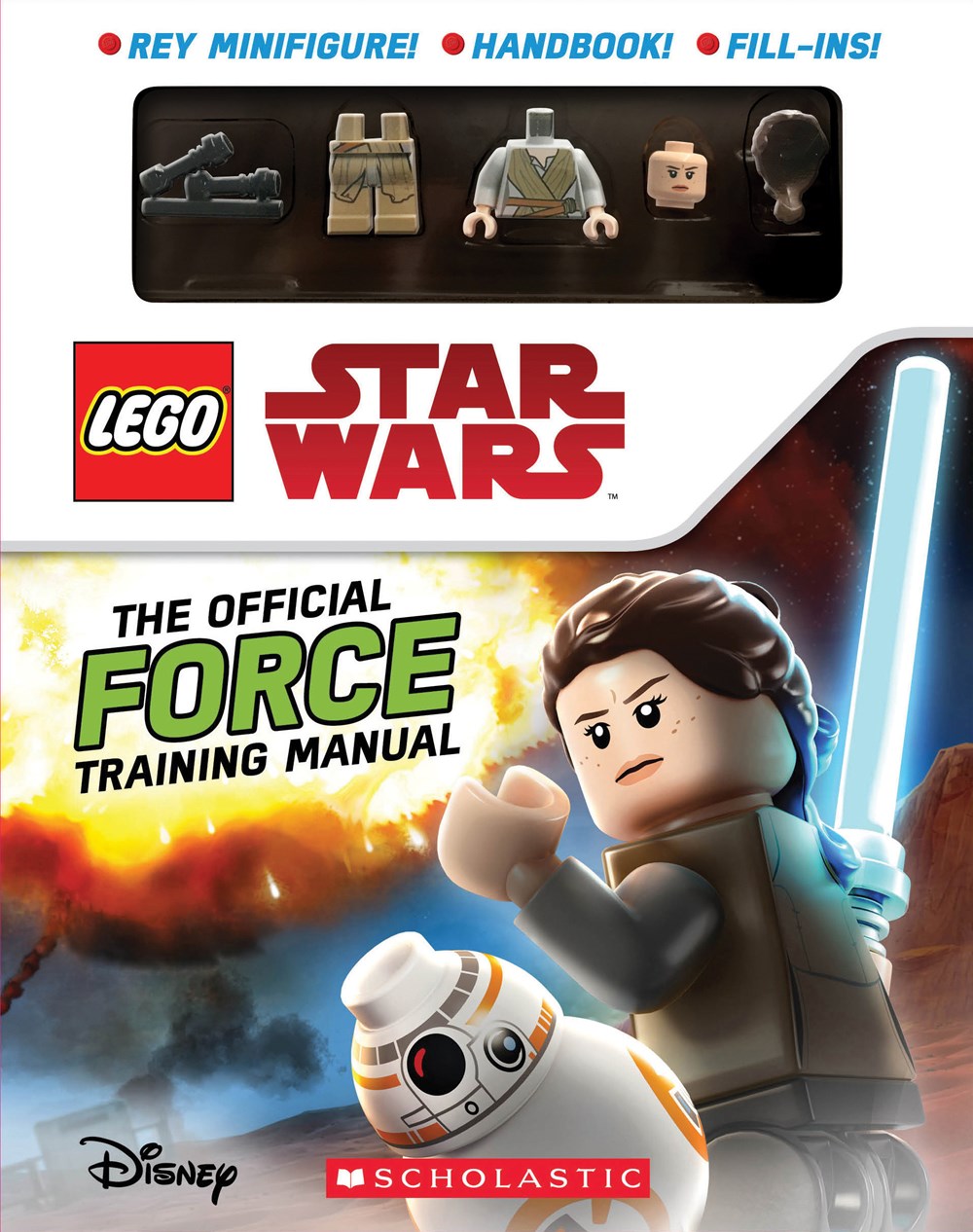 Pretty soon, all of our mini-blerds will be clamoring to see the next installment in the Lego movie series. The Lego Movie 2 premieres in theaters February 8, but your kids don’t have to wait. Scholastic Books has a whole series of books on the characters and stories in the Lego universe and so much more.

BGN sat down one of the writers in the Lego Book Series, Arie Kaplan. Kaplan created three titles from that list, LEGO Star Wars: The Official Stormtrooper Training Manual, LEGO Star Wars: The Official Force Training Manual, and Lego Star Wars Face Off. He is the author of over two dozen books or kids that, like the Lego Book series are adapted from larger film or comics franchises. BGN spoke to Kaplan about his work on the Scholastic series and also the challenges of adapting all of these story worlds for kids. 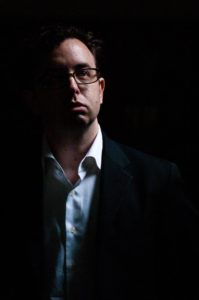 Kaplan’s start on the project came after he heard that an editor from an old project was assuming leading the Lego Book series. He dropped a letter of introduction and soon found himself pitching a story for the Lego Star Wars series of Scholastic books. This was not his first foray into writing for kids, however. Kaplan wrote Ben 10 comics for DC and a few titles for the Little Golden Book series as well. By the time he joined the Lego Book series, Kaplan was well versed in adapting comics, film, and cartoons for kids.

We had to ask him about the special considerations for writing with kids. Surely, there is more than getting the language appropriate for the little ones. Kaplan agreed, there are some special considerations. As a writer, he told us that it all boils down to characters and the story. The characters are well developed and rich, then they can be carried into a story for kids within the same universe. Star Wars is its own rich mythology that has so many facets, making it possible to adapt the world and still remain in the universe that George Lucas created.

What’s in the Book(s)

Kaplan does find that it takes more than a single story to keep kids invested in the Lego Star Wars world. His Official Stormtrooper Training Manual and Official Force Training Manual both come with several activities that work to occupy kids of all ages for hours. (I can attest to this as the Stormtrooper Manual held the attention of my kids, ages 3, 5, and 15 for two hours.) the books are more like activity kits that have descriptions of characters, poems, stories, interactive activities, and a bonus, a Lego Star Wars figure to assemble. The point of the whole book is to immerse the reader into the Lego Star Wars universe. 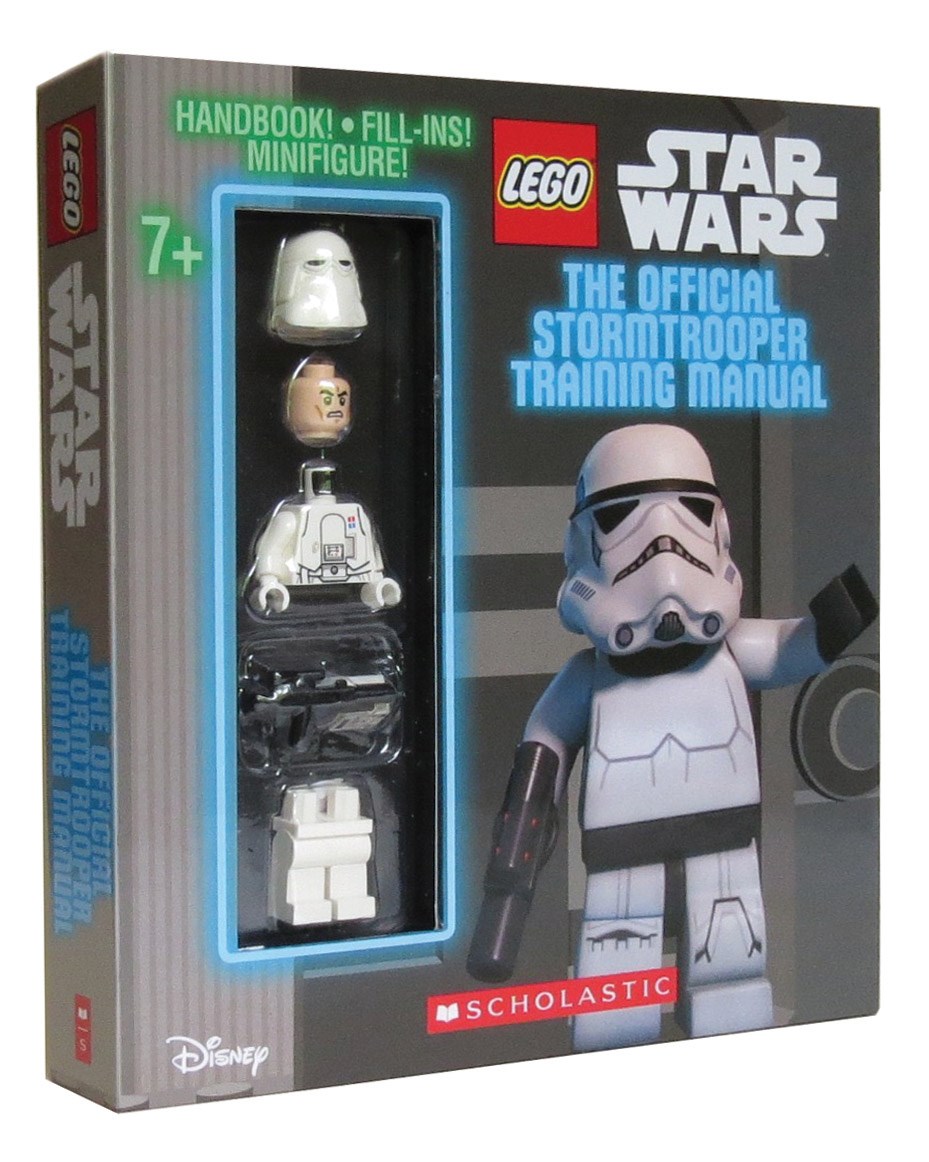 For example, the Official Stormtrooper Manual includes “Death Star Cafeteria Menu” has items on it such as “the Death Star raw bar,” “Yoda yogurt,” and “General Grievous grilled cheese.” There’s also a “Sick Sith Burns” section that challenges kids to make up “burns” or snarky insults about the Emperor. The part that my kids really loved was the “100% Empire-Approved, Imperially Sanctioned Jokes.” It’s a mix of super corny jokes that are easy for the kids to memorize (and recite at the most inopportune moments).

Kaplan’s book also has limericks. He says that they just happened. It was an idea that the editor allowed and that he actually had fun with. The limericks are actually really cute and help accentuate the comedic tone of the books. Kids love silly rhymes, so these simple little verses are a favorite in the books for Kaplan to create and the kids to read. He even included some haikus.

Opening the Lego World for Kids

Kaplan’s work is all about making a portion of the Lego word accessible to kids. And it’s happening just in time. The Lego Movie 2 promises to launch the characters we love into space for the next installment. There, we can only assume that the Lego Star Wars characters will make an appearance. Kaplan’s books introduce young audiences to those characters in activities and stories in a way that the other parts of the Lego franchise do not. In fact, all of the Scholastic Lego Book Series offerings are an excellent entry into a fandom for the mini-blerds you love. 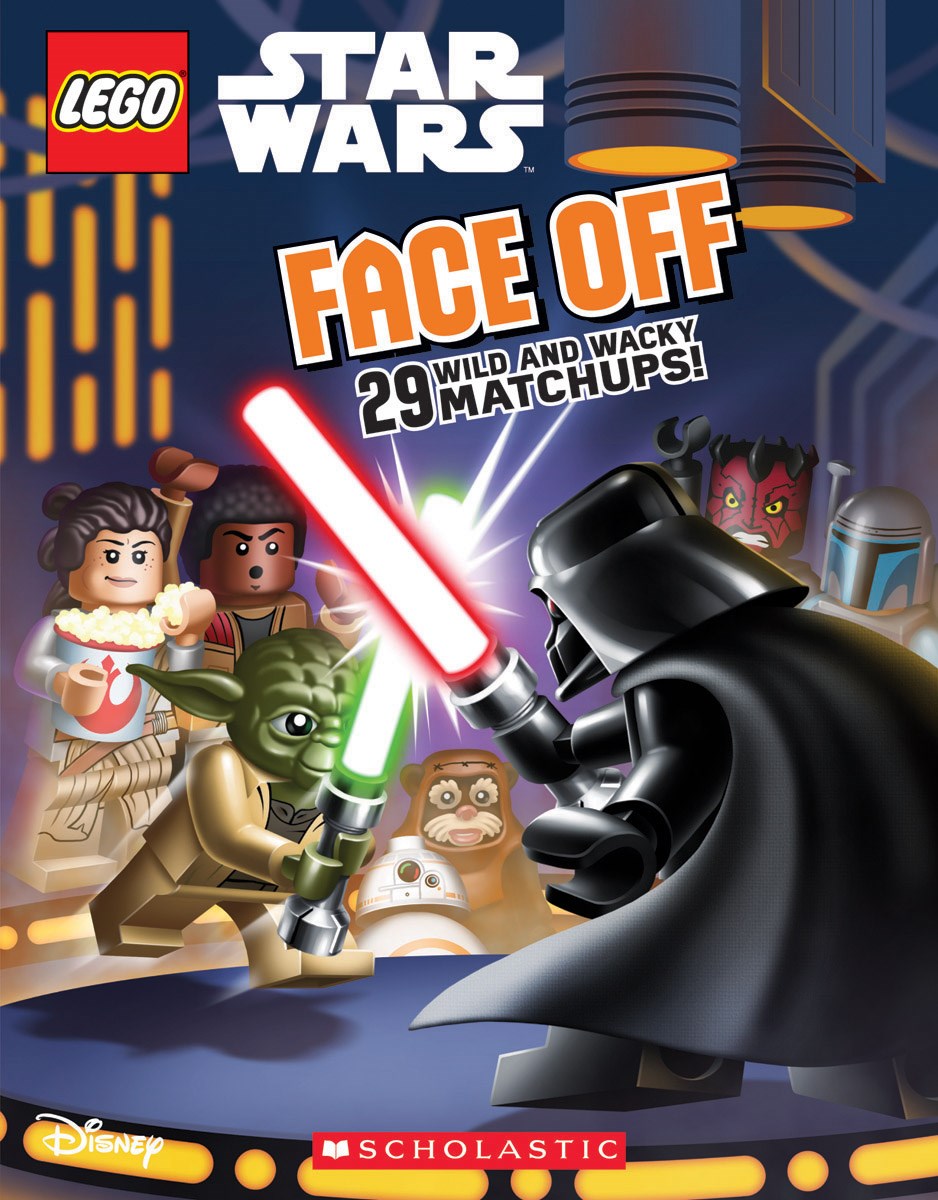 If you plan on taking your kids to see The Lego Movie 2 or if you want to introduce them to a fandom in 2019, consider the Scholastic books created by Kaplan and others.

You can find out more about Arie Kaplan and his work in children’s books, comics, and so much more, on his website. Check out the Scholastic website for more information about the Lego Book Series and other offerings.