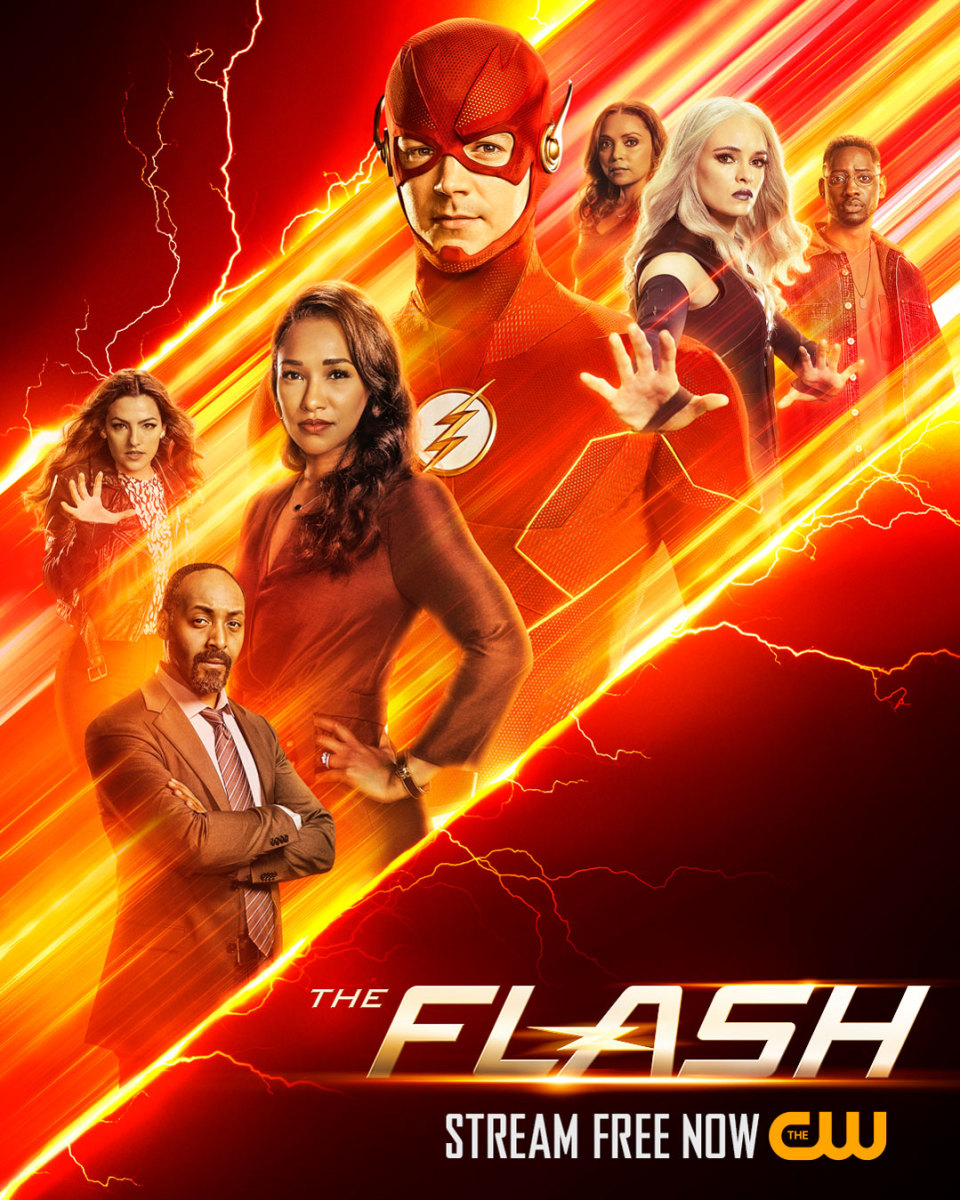 The Flash will kick off season eight with a true event for fans. The five-part special event entitled “Armageddon” begins on November 16 at 8:00 pm ET and will feature numerous special guest appearances from some of our favorite heroes and villains. Team Flash will widen its roster to include Javicia Leslie as Batwoman, Brandon Routh as The Atom, Cress Williams as Black Lightning, Chyler Leigh as Sentinel, Kat McNamara as Mia Queen, and Osric Chau as Ryan Choi. In addition, Tom Cavanagh and Neal McDonough return as the adversaries we love to hate – Eobard Thawne/Reverse Flash and Damien Darhk.

The show Armageddon is about a powerful alien threat arrives on Earth under mysterious circumstances and Barry (Grant Gustin), Iris (Candice Patton), and the rest of Team Flash are pushed to their limits in a desperate battle to save the world.  But with time running out, and the fate of humanity at stake, Flash and his companions will also need to enlist the help of some old friends if the forces of good are to prevail.

“Simply put, these are going to be some of the most emotional FLASH episodes ever.  Plus, there are some truly epic moments and huge surprises that await our fans.  And we’re doing them on a scale that’s bigger and bolder than our traditional FLASH episodes. So yes, Armageddon is a lot more than just another graphic novel storyline.  It’s going to be a true event for Flash and Arrowverse fans, old and new.  Honestly, I can’t wait for audiences to see what we’ve got planned.”