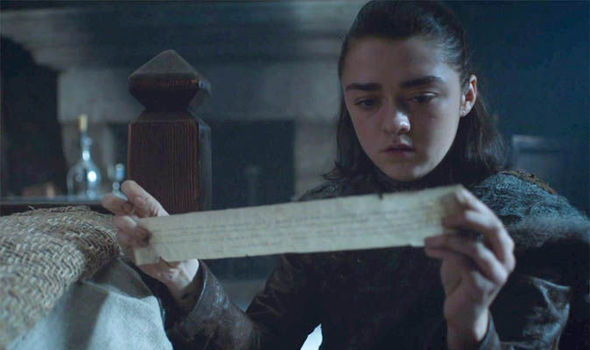 The #NoConfederate campaign has been waging war on the GOT showrunners since the early summer announcement of the dystopian Civil War drama. Among the reasons provided against the show Confederate is based on the way GOT is written.

The reasoning is that if the showrunners have such a hard time proper portrayal of inclusive themes like the white sisterhood, rape trauma, and female leadership, how can they be trusted with the sensitive subject of Black slavery and all the pain such a topic brings?

This week, it seems that Arya Stark helps add one more reason to the #NoConfederate platform. The destruction and subsequent darkening of feminine characters in order to achieve roles of equality with the men in the story world is not what Game of Thrones needed. And it’s certainly not something that gives audiences any hope in Confederate.

Arya catches Sansa snooping through her room after their talk about the note Littlefinger left for Arya to find while she was snooping in HIS room. The two girls fight as Arya explains to Sansa that to achieve her dreams outside of cooking, sewing, and the trappings of being a lady, Arya had to do some dark things. She had to darken her soul to break out of the role that Sansa loves so much. She didn’t make it to the knighthood she wanted, but Arya is a killing force to be reckoned with on her own.

“This world doesn’t let girls decide what they want to be.” These words define the paths that Arya and some of the most badass female characters have had to take in order to break out of their given roles into one that is deemed masculine. Cersei, Brienne, and Dany join Arya in having to darken their souls in an effort to shed the stereotypical roles they were given at the beginning of their individual journeys.

Cersei, for example, started as the wife of a man she hated with no hope of getting the role she wanted — ruler of the seven kingdoms. Her father Tywin told her a few times before his death that she was a woman and should stay in her place. We all know that Cersei does hold a legit claim to the crown now. How she got it with multiple counts of murder, treason, and a lotta incest.

Brienne, like Arya, always wanted to be a knight. She trained but was expected to become a lady when she reached adulthood. Instead, Brienne fought her way into the good graces of princes and kings to eventually win the trust of the matriarch of the Stark clan. Catelyn Stark gave Brienne what would become her mission through this season — to protect and serve the remaining Stark women. The blood she shed on the battlefield to prove herself on that journey is darkening her soul, but also paid the GoT story world’s fee to cross out of the stereotypically feminine role.

Danearys was sold to a Drogo and was destined to become the wife of a Dothraki Khal until he died, she raged and was reborn in fire — with three dragon kids. (We take a moment here to mourn the passing of Viserion. Pour out a little of Highgarden’s finest on his behalf.) Dany slew hordes of people to save the enslaved and those she didn’t slaughter, she and her babies burned. All was the price she had to pay to the story world to become Queen of the Dothraki, the Unsullied, and the cities south of Dorn. Her soul is blackened by these deaths, but they were necessary despite Tyrion’s and Verys’ complaining otherwise.

Arya and her list rid the Seven Kingdoms of some very dangerous men who saw to make the Starks extinct and to take advantage of everyone else. She only got more dangerous with the knowledge of the Faceless Men. In this week’s episode, she even seems to threaten her sister, but I think we have all figured out by now that the two are probably (hopefully?) plotting against Littlefinger, who is also on Arya’s list, isn’t he?

All of these women have had to do some heinous things to prove that they could do more than stay at home and wait for the menfolk. This is the only way that the story world allows women to show that they are equal to men.

Now, consider the arguments for #NoConfederate. Blerds and their allies all over social media are screaming that treatment of women in GoT is a warning about the sheer volume of trauma that a show like Confederate could produce. 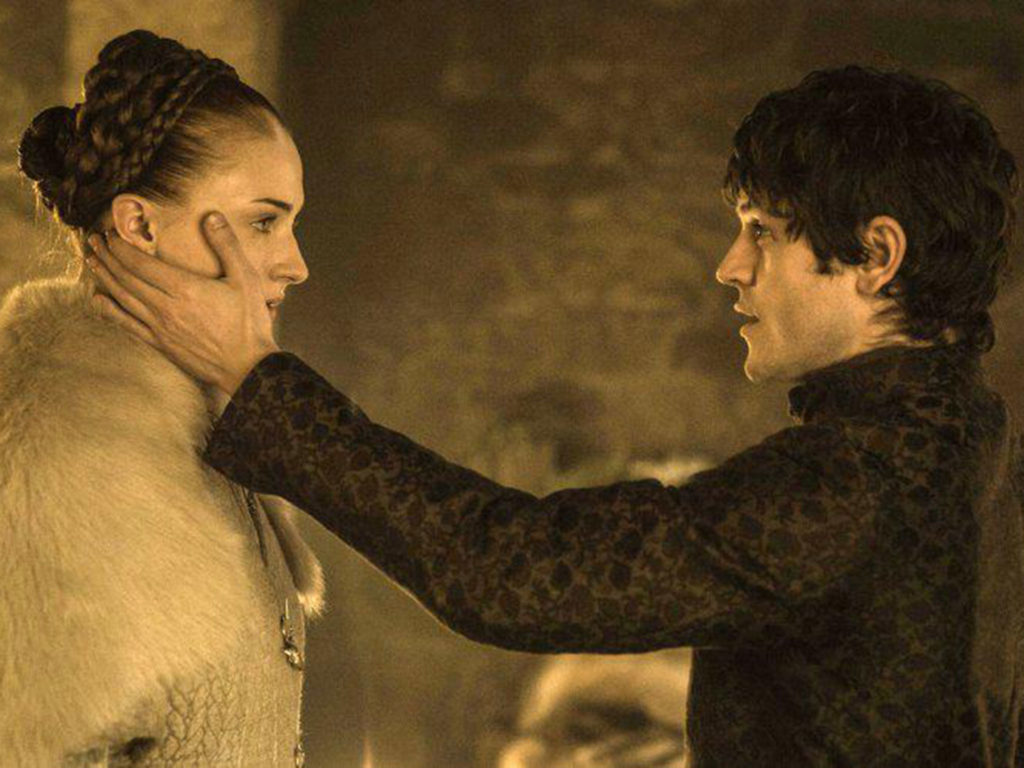 Arya’s epiphany this week that women don’t have agency in the GoT world and the knowledge that to become equal to a man, they have to subject themselves to even more trauma, means that a show about a world where slavery never ended could have a hella traumatic effect on the black community. If the amount of triggering that GoT’s female fans felt over Sansa’s stint with the Boltons was anything to reckon with, imagine the damage that a show like Confederate could inflict on Black people.

This week, GoT’s own offered up one more reason why #NoConfederate should continue to fight for its cause. Let’s just hope that HBO and the money behind the studio start listening.