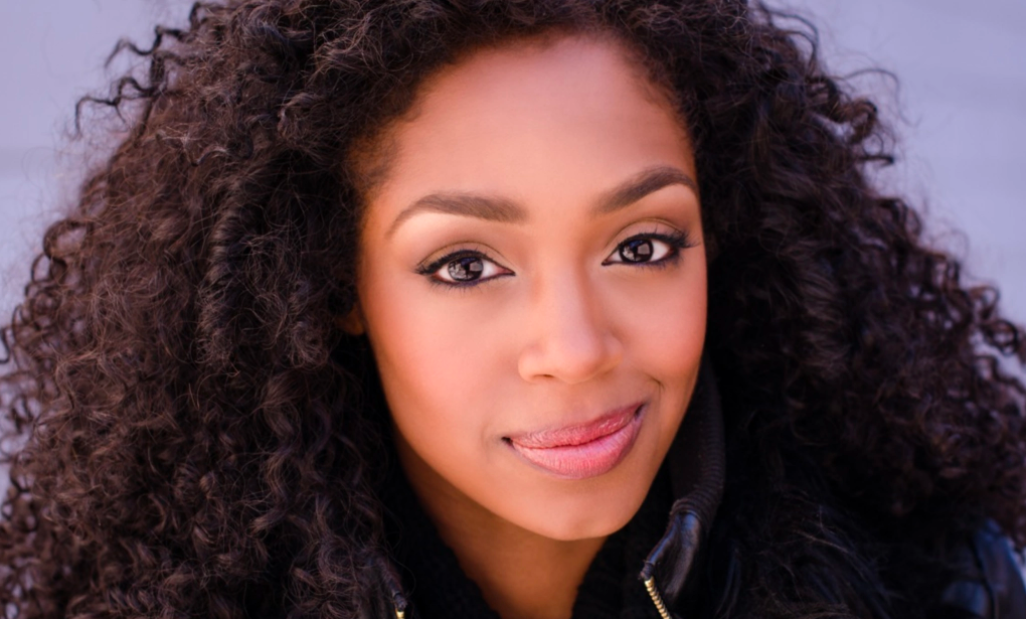 Last time we caught up with Chantel Riley, she was in the middle of starring on three shows. With her time on Wynonna Earp and the short-lived Suits spin-off Pearson gone, the actor has continued on Drake. Now as it wraps its final season, she has already begun work on a new sci-fi series called Daniel Spellbound (Netflix) and also written a motivational children’s book called I Am.

BGN spoke with Riley during a busy and noisy day on set in the summer of 2021. Despite the noise, the actor couldn’t have been in a better mood and was cracking wise whenever the mood struck. While her irreverence was somewhat contagious, she did have a lot to say about the fourth and final season of Drake and how it shapes up for her unflappable, flapper detective character, Trudy, plus she shared the deets on a hobby that she’s tweeting about a lot on Twitter.

The last couple of seasons, there have been a lot of highlights on Trudy and her family. Is there anything you’d like to see?

We’re going to be able to see a little more of Trudy on her own. She’s so good at what she does, both with Frankie and with her new side jobs. Although I do feel her heart will always remain with the detective agency first, I could see her handling more clients or cases on her own. She [will] kick some more ass, of course, as always. I mean, you know, a punch here, a kick there.

Exactly, maybe even karate kicks. It’s the fourth season—do you have any input in the scripts or what you think your character should do?

Yes, absolutely. This year especially I made it really clear that if we are going to do this, we should do this properly, and that goes for both on-camera and behind camera. I really voiced my opinion to make sure that there were more people that look like me.

Because over here, there’s not many unfortunately. Maybe it’s just because they’re not getting a chance or the opportunity. So I really made sure to let our producers know that it’d be great to have more people of color, Black people.

I was really excited to come on set this year and see a couple more than I was used to, so that was really exciting. And you know, coming on to sets and seeing people who look like you always makes you feel more comfortable and more at home.

And that’s why I feel like I had good relations with the people who worked with us here—from wardrobe to AD to grips—it’s like a little family. It was great.

You were doing the other show (Wynonna Earp). While both of them are period pieces, one’s sci-fi and the other’s not.

What’s really interesting is that I mean, Kate, she’s old. Technically she’s like 100 and something years old. So she’s seen it all. And she just lives up to the time. So if you need to be in the 1920s, she’ll be right there with you. But it’s just cool that she could just transition all the way through and so, so effortlessly.

How do you get yourself in the mood for [the show]?

When I first started doing this show, I found myself listening to a lot more jazz from that era. That always got me in the right mindset. And even now, I still listen to some jazz music. It just kind of puts me in the mood. And then for that job it’s a little more modern. So I just tried to be me with just a little more oomph. [Laughs.]

You’re also getting into anime? I dipped into your Twitter and you were talking about that.

I’ve always been an anime fan from when I was young. And this year I’ve actually had the opportunity to get into some voice acting on two projects. My dream is to be a voice actor for an anime series. Put that out into the universe and let God carry it and do what he will with it, but yeah that would be a dream of mine because I love anime. I watch it every day. People are like, “What? You like anime?” Yeah, I love it, and I read the mangas, all of that.

What is your favorite anime?

Oh, No Title is probably my favorite. I go back and rewatch. So Shippuden is usually the one I rewatch. So No Title, I grew up watching Sailor Moon, and now I’m watching Attack on Titans. And yeah, I really got a list. Then I find some new ones on Instagram and I’m like, “Yeah, save that for later!”