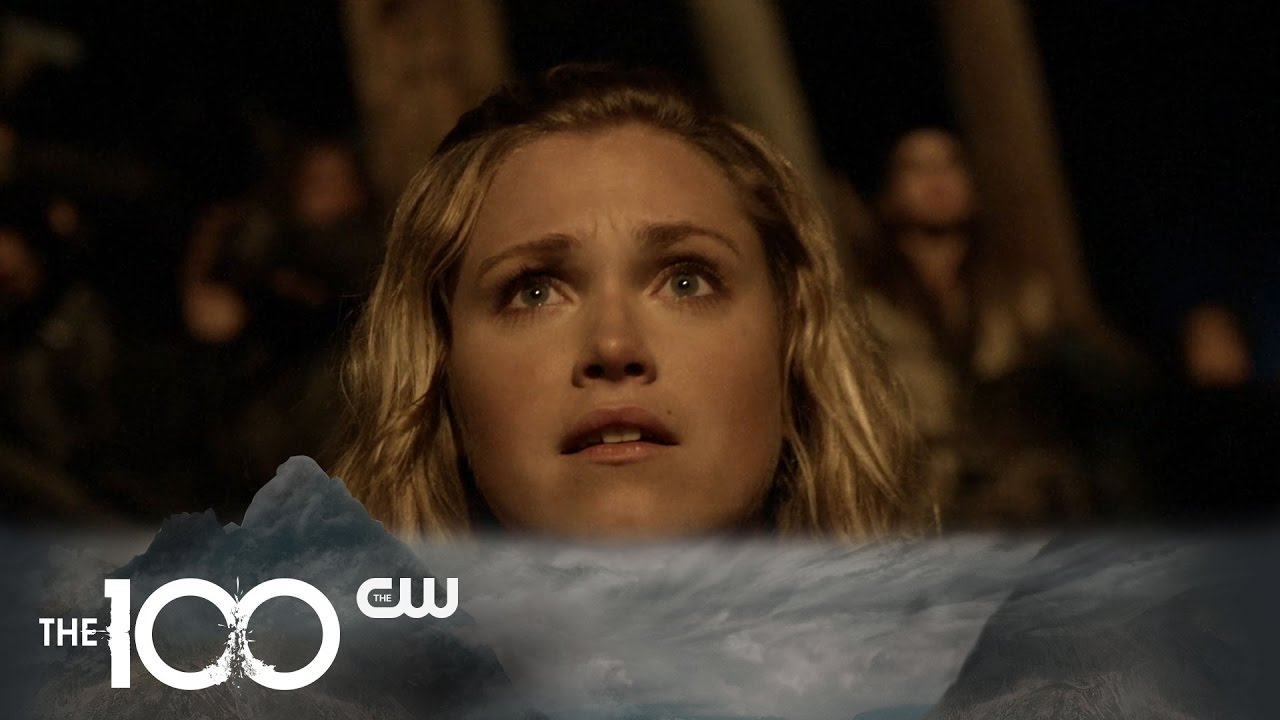 To say that The 100 has had a tumultuous past when it comes to press coverage is putting it mildly. In fact, one could liken the trials and tribulations of the production to the unending path of pain the huge ensemble cast goes through in any given season.

Fans of the popular canon ‘ship “Clexa,” which centered around the female lead Clarke, and a recurring fan favorite Lexa, loudly and angrily broke from the main fandom when the latter was killed after they finally consummated their relationship. And when I say “loudly”, I mean they pooled together their resources and commissioned billboards to express their disgust.

It gets real out in these fandom streets.

But that’s not all! Everyone’s favorite noble sav… uh … grounder, Lincoln was shot in the head like 2 episodes later. The fandom uproar was not nearly as vociferous, but Ricky Whittle, the man who played Lincoln, made up for it; he took every opportunity during conventions, interviews, and on twitter to voice his anger.

He bagged the coveted role of Shadow in American Gods so hopefully he’s feeling at peace now.

The remaining The 100 fans are ready and waiting for what the new season will bring, and this trailer offers a pretty meaty preview of what’s to come. All the main cast is present and accounted for. There is a lot of intense action and some lovely character moments.

It starts off with ALIE’s warning from the Season 3 finale about the nuclear power plants going into meltdown and shows us the horrors that surviving denizens of Earth will encounter.

I’ll be honest, the constant extreme peril is starting to wear on me. I was shocked and impressed by how brutal this CW show was back in the early seasons, but now I just want to see these characters breathe and explore themselves and each other for a bit. Watching these survivalist communities live day by day without the doomsday brouhaha would be  a welcomed change. It’s especially exasperating considering they’re still shooting each other when they have such a huge environmental issue looming. So depressingly realistic, man.

I’m sure after seeing all my faves, I’ll quickly shake off the doldrums. I can say already that I’m extremely interested in Octavia’s story. I also want to see what Thelonious’s and Belamy’s redemption arcs are going to look like. And I’m just plain excited to see my beloved Raven.