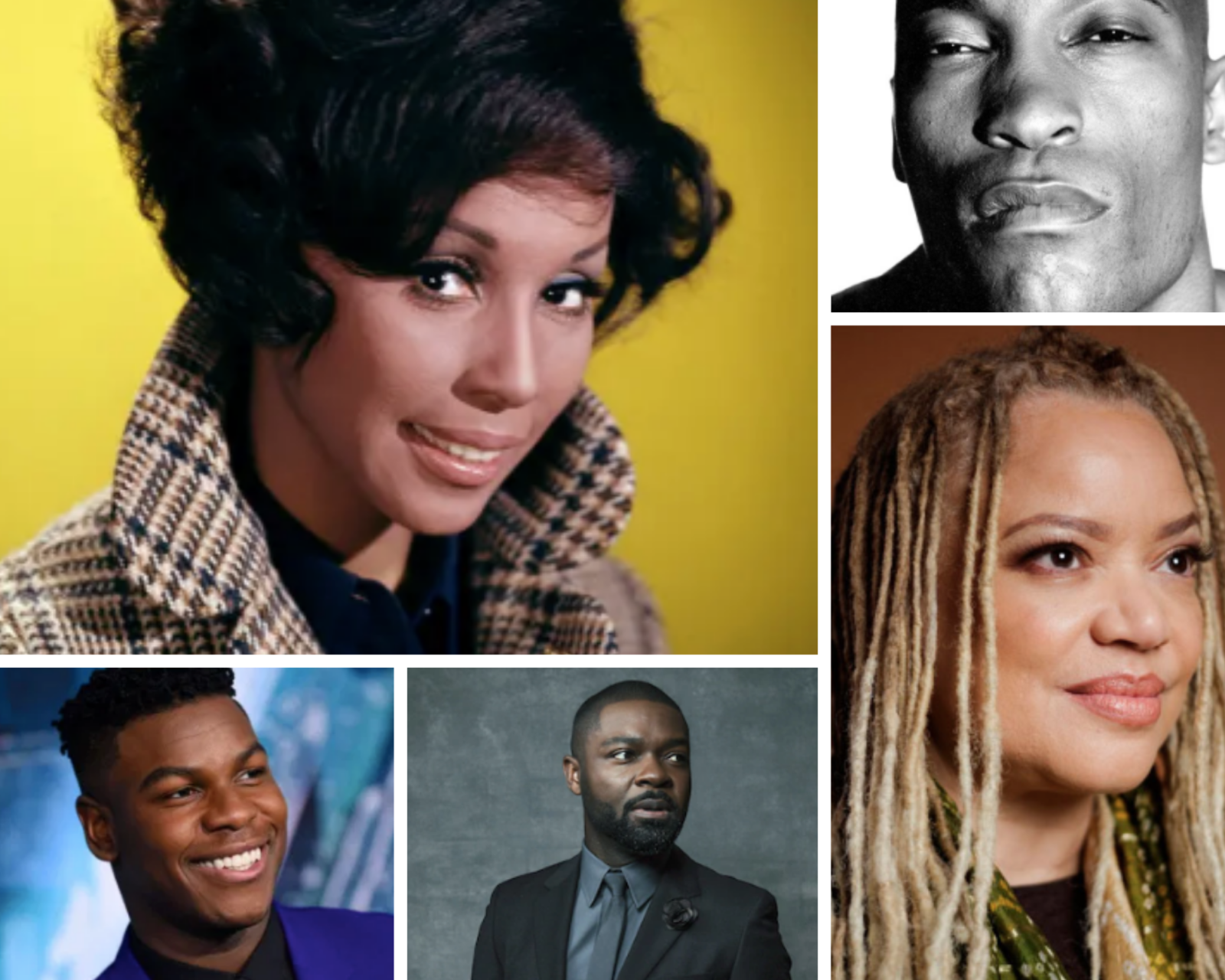 Premiering on Netflix February 5th is They’ve Gotta Have Us, a dynamic chronicle of art, activism and race in Black Cinema featuring in-depth interviews with some of Hollywood’s most iconic voices.

The series also includes clips from and commentary about such seminal films as Carmen Jones, Claudine, Lilies of the Field, Do The Right Thing, Boyz in the Hood, Hollywood Shuffle, Black Panther and Moonlight.

“As a company whose mission is to amplify the voices of people of color, They’ve Gotta Have Us speaks directly to our highest ideas of inclusion, cultural context and community. Not only are we introducing an exciting artist like Simon Frederick to a new audience, but his project shares the stories of Black Cinema’s most influential filmmakers and actors,” said ARRAY President Tilane Jones.

ARRAY was founded in 2010 by Ava DuVernay.