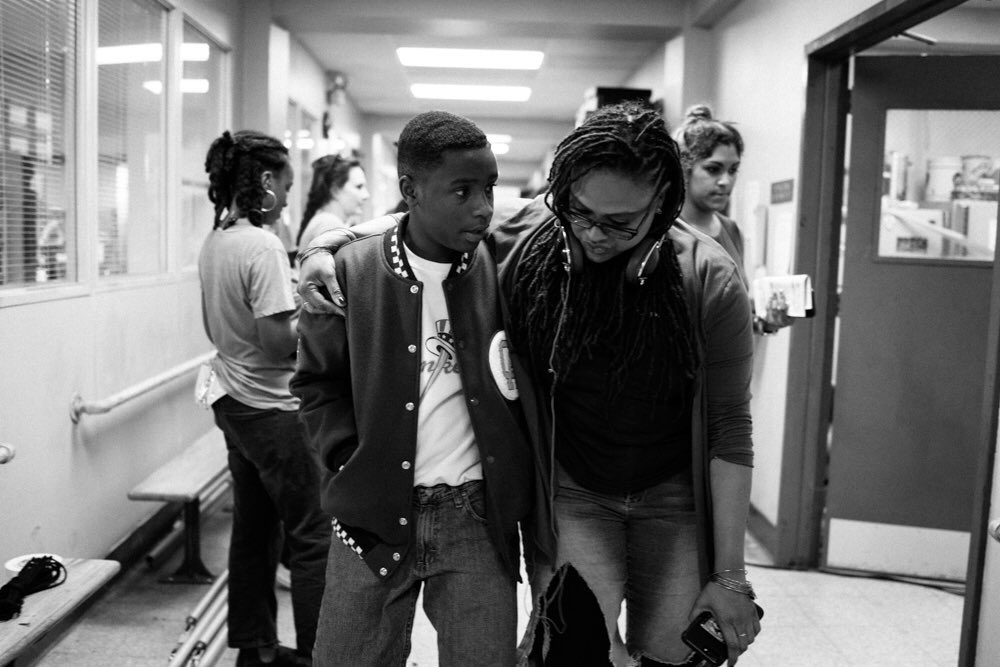 Just two weeks before the hotly contested midterm elections, 14 pipe bombs were sent out to politicians, media personalities, and other vocal opponents of the President. All of the bombing targets have been outspoken about their opposition to Trump. Each one actively uses their platform to ensure that the Republican party is beaten in the midterms. One of the targets stands out, however. Veteran actor, director, producer and founder of Tribeca Enterprises, Robert De Niro became a part of the 14 targets when a bomb was intercepted at the Tribeca offices in New York City.

De Niro’s position in the group is a bit ambiguous. He has publicly said, “F#$k Trump” on a national stage at the 2018 Tony Awards. However, nighttime television hosts regularly skewer the President in even worse ways. Then, there’s the weekly smearing put on by the Saturday Night Live cast. These actors and commentators were left out of the potential target list.

So why De Niro? Trump, continues to deny a connection to the incidents. He tweeted, and shouted this week about how his vitriolic speech was not the motivating factor behind the bombs. He was adamant that he had no tie to the suspect. A tweet by Ava DuVernay may explain De Niro’s connection to the group. She is the director of A Wrinkle in Time and the writer, producer, and marketer of many other projects. DuVernay is currently working with De Niro on an important new film, and she offered a little more information about the connection between Trump and the bomber.

fThe aim was murder. To kill Trump opponents. Bob De Niro is a producer of our CENTRAL PARK FIVE film. We prepped in his building. Still casting there. This isn’t about packages. This is about people. Killing people who disagree with Trump. His finger pointing can’t change that. https://t.co/uWsGW5q9U8

Duvernay is referring to the film in development Central Park 5. The film is about five men convicted of rape and bludgeoning a white woman who was jogging in Central Park. The 1989 case that was overturned later and the men exonerated. Raymond Santana Jr., Kevin Richardson, Yusef Salaam, Korey Wise, and Antron McCray were teenagers when they were accused of raping Trisha Ellen Meili. Meili was a white 28 year old executive, wife, and mother–which played heavily against the Black teens in the media. It was probably one of the things that swayed Trump on their guilt. It definitely fueled the harassment campaign that Trump has engaged the men in for the last 20 years. 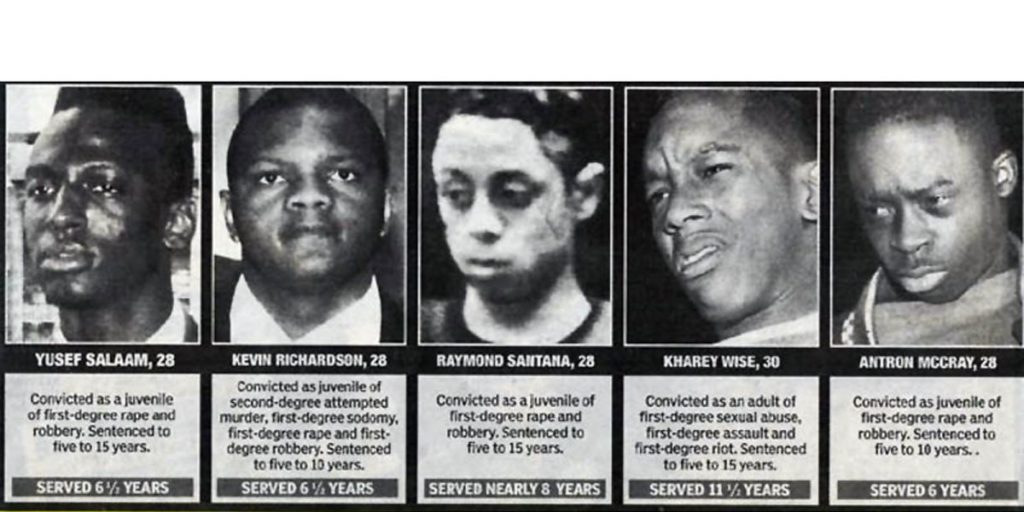 Trump used every platform he had at the time to rail against the teens and call out for conviction. He infamously bought a full page ad in the New York Times and other major papers, which condemned the teens  and was not the last time they would encounter his harassment. Santana Jr. recently called Trump out for continuing to call for their punishment after their exoneration.  In fact, the city of New York paid the men $41 million in the face of a wealth of evidence that led to finding the actual rapist. 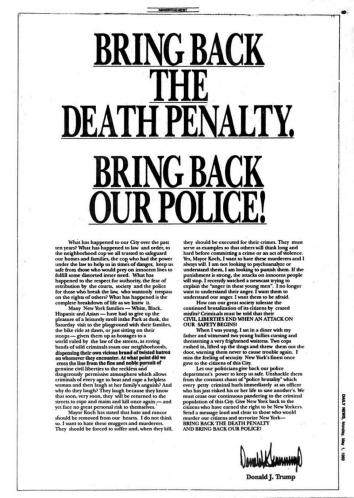 Trump’s issues with De Niro are thus of a personal nature, one that has nothing to do with politics. So the inclusion of this target in the 14 who received bombs is a clear sign that the bomber was motivated by Trump and his rhetoric and not just by “fake news” as he claims. This connects Trump and the bombing incidents, despite any of the man’s tweets and sputtering protests to the contrary. Had the bomber stuck to political and media opponents, then a connection could be dismissed as coincidental or simply political.

But, the Central Park 5 is “smoking gun” of sorts. Those five men are the thorn in the old billionaire’s side, one that for some reason, he really gets stirred up about. It is personal. And so are the bombs sent out to all 14 of the targets this week.

Today, Florida Trump supporter Cesar Sayoc was arrested for making and sending out  the bombs. The last set that he sent out included packages to California Senator Kamala Harris and New Jersey Senator Cory Booker. He was found when DNA from the packages match samples that Sayoc had on file from previous offenses.

As the story unfolds, and the motivation for these crimes is explained, the President’s vendetta against five Black teenagers in 1989 will be in the news again. As it should.