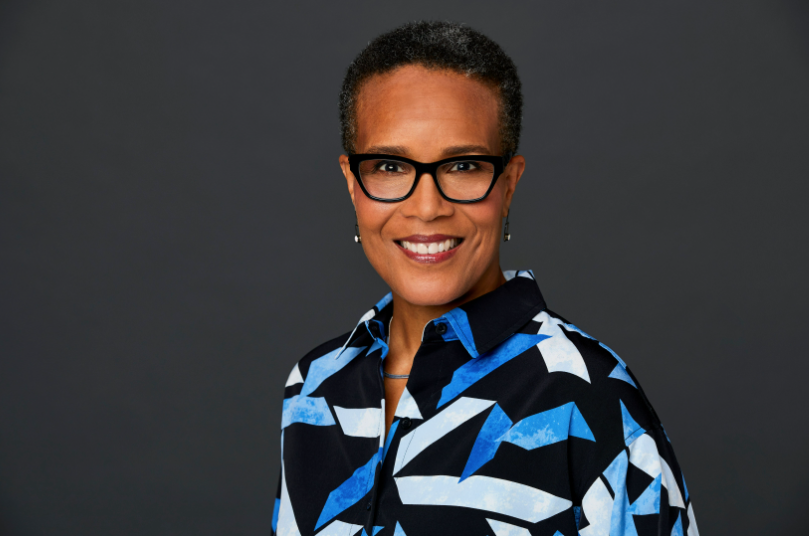 Filmmaker Tracy Heather Strain (Sighted Eyes/Feeling Heart) has written, directed, and produced an engrossing documentary that spans the incredible life of Zora Neale Hurston. BGN spoke with Strain via Zoom on a Wednesday afternoon in early January 2023 about this captivating film.

What do you admire most about Hurston’s connection to her work?

After she discovered anthropology she decided that her life’s work was to collect Black Southern culture to show that it was beautiful and significant. She made it her business to gather that information together and bring it to the world, both for the general public and the world of academia.

And what did you find to be the most frustrating aspect of her character?

She was probably a challenging person. I’ve met someone who had talked to Dorothy West, a Harlem Renaissance figure who was Zora Neale’s roommate at one point, and Dorothy said Zora was both charming and difficult, and they had a really warm relationship. We don’t get into this in the film, but it sounds like she [Zora] could be a handful and probably didn’t make it easy for some people to help her. She stuck to her convictions.

The film focuses on how many of her peers at Howard and Barnard had financial support, but Hurston was on her own after her mother died when she was thirteen and she struggled to meet her basic needs and pursue her talents her entire life. If she had strong community connections, a stable relationship, and access to resources, how far do you think she could have gone with her career?

She could have gone much further in the variety of careers she chose. She was writing. She was doing anthropology and theatrical productions. At one point, we don’t get into this in the documentary, but she was going to go to Yale Drama School! The sky was the limit. I feel like sometimes, even today, African American brilliance and ambition is not supported in the way that I think it should be when people show promise. I can speak to a variety of people just in the filmmaking field who should have had bigger careers. And they were brilliant. They showed their brilliance in their first films. Some guys and guys who are white got support when they did these great first films. But so many women who came before me weren’t supported.

One of Hurston’s supporters was a domineering wealthy woman, Charlotte Osgoode Mason. At the end of the day, was that relationship worth it for Zora?

It’s hard for me to say for sure, but we’ve benefited from that relationship in a number of ways. We have beautiful motion picture imagery of Black southerners, children, and adults, doing everyday things. Zora Neale Hurston was able to interview Cudjoe Lewis, one of the last survivors of what we consider the last slave ship, the Clotilda. Even though she couldn’t get her book Barracoon published during her lifetime, it was published in 2018. That’s an important document.  So she was able to do important work.

It must have been entirely stressful. Charlotte Osgoode Mason was a woman who only allowed Zora to have one pair of shoes at the time, and she had to ask to buy new ones when the holes in the bottom were so large you could see her toes through the soles. I made a point of putting it into the film.

Hurston was married twice, and she attracted friends and patrons, but why do you think she wasn’t able to maintain those relationships?

I’m not sure exactly why she couldn’t maintain relationships. I have some thoughts about it. She had to raise herself, stay true to the self-raised person, and stay true to her Southerness in a northern Harlem society that was trying to get away from Black Southerness. And she was unabashedly Southern, and she was loud. So I can just totally imagine some people finding her to be off-putting. Also, even though Charlotte Osgoode Mason supported other people, people seemed to want to leave the impression that Zora did something bad, that she was particularly pandering. There are some letters that she wrote to Mason that are actually cringe-worthy. But I try to put myself in somebody else’s shoes. You have a goal, and you have to decide what you will and will not do to try to achieve your goals. Maybe Zora went too far in some cases, but I also think she saw Mason as a mother figure in some ways. It wasn’t perfect, but there was some kind of love there. It was complicated.

Some people label Hurston as the first Black female documentarian. What have you learned from studying her work as a documentary filmmaker as you worked on this project?

I see Zora Neale Hurston as the first ethnographic filmmaker because the term “documentary” hadn’t been coined yet. You can tell that the footage was, in many cases, ethnographic in nature, particularly the footage of the woman walking toward the camera, turning her head, and then you see this woman lounging. It’s not clear to me that she [Zora] was thinking storytelling. The main part of the definition of a documentary [is that] you’re trying to tell a creative story that’s being made with nonfiction material. I’m not trying to take anything away from her. What she did was groundbreaking and difficult.

I wonder who trained her, how she changed the film? For those of you who don’t know about film, you have to [develop] in the dark so that sunlight doesn’t expose it. How did she do this at that time while doing fieldwork? I admired that she knew film was important. When she was down in Beaufort, South Carolina, she even told her friend Jane Bello the anthropologist, “You gotta get a crew down here. You have to capture it.” So now we have this beautiful imagery and even a little bit of sound from inside the Commandment Keeper Church that, as a bonus, also includes Zora Neale Hurston in the church playing the drums. It also serves as an example of her social science expertise. Her participation with people as part of the community looked like she was enjoying herself, and it was a way to gain trust and have people feel connected.

What do you think brought Zora Neale Hurston the most joy?

I think she must have felt the most joy when she received not only one Guggenheim but two Guggenheims after being turned down a few years earlier. With those grants, she was recognized, was able to travel independently, and was her own boss. And while she was in Haiti on those Guggenheims, she wrote Tell My Horse and Their Eyes Were Watching God, which wasn’t successful at the time, but it’s very successful now.