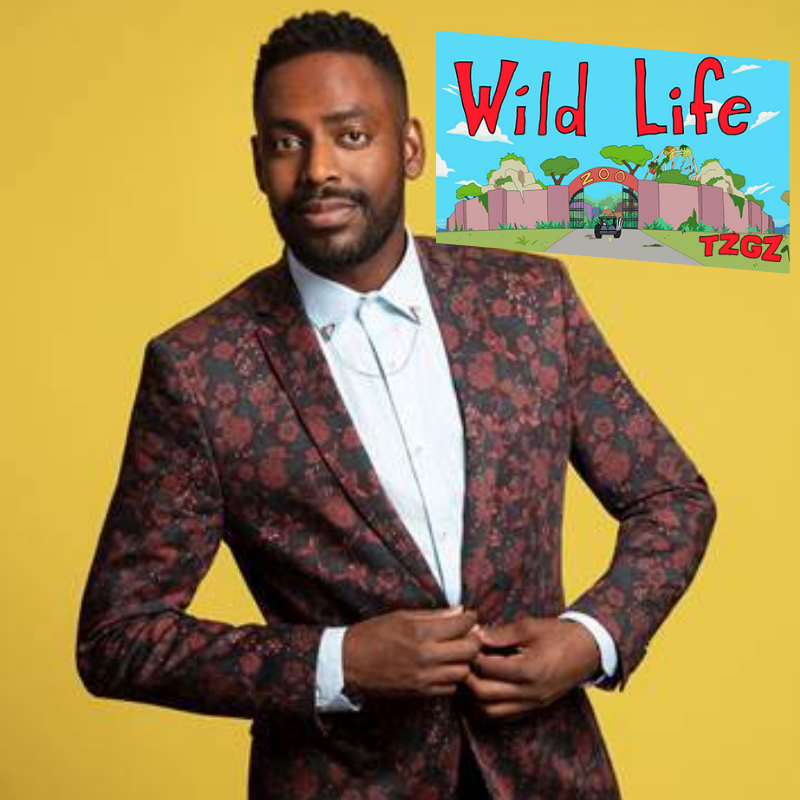 Wild Life is a comedy about a gang of zoo animal friends hanging out after the apocalypse. There’s the pacifist cheetah Glenn (John Reynolds), bubbly dolphin Marny (Claudia O’Doherty), hyper fox Hudson (Baron Vaughn), psychedelic koala Darby (Reggie Watts), self-care loving panda Debbie (SkittLeZ Ortiz), and energy drink-guzzling sloth Viv (Natalie Palamides). Together, they come up with elaborate schemes to entertain themselves and just keep from going insane. From taking trips to a mutant-infested mall for hood ornaments to stumbling upon an old broadcast studio and creating their own shows, these critters are always up to something.

Actor/comedian Baron Vaughn graduated from Boston University’s theatre program and immediately went on to the Williamstown Theatre Festival. That same year he was cast in Drowning Crow with Alfre Woodard on Broadway.

His television/film credits include Grace and Frankie, Girls, Superstore, Arrested Development, Cloverfield, and Black Dynamite. He is also the voice of Tom Servo on Mystery Science Theatre 3000 for Netflix. As a comedian, Baron has toured all over the country performing at festivals, clubs, and theatres. He has had a half-hour special on Comedy Central, and his comedy album, “Raised By Cable”, is available on iTunes. He co-hosted the comedy stand-up series New Negroes with musician Open Mike Eagle on Comedy Central.