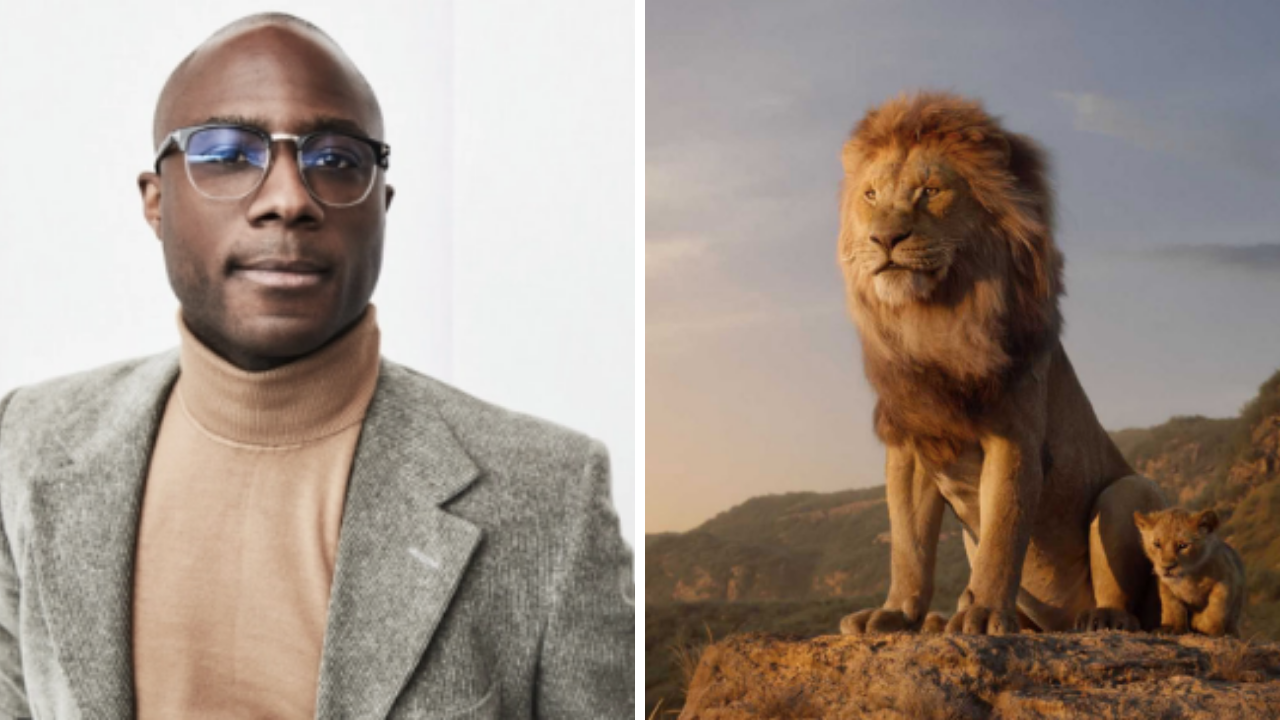 The King has returned. Again.

In an exclusive report by Deadline, critically acclaimed filmmaker Barry Jenkins best known for his Oscar-winning film Moonlight — is slated to direct the 2019 follow-up to Disney’s Lion King.

Jeff Nathanson, who scripted the last installment, will pen the screenplay and has completed an initial draft of script. The film will continue with the photo-realistic technology that director Jon Favreau used in the 2019 film and 2016’s The Jungle Book. There is no release date set for The Lion King follow-up or for the production start, but it is understandably a top priority for Sean Bailey’s division after the last film grossed $1.6 billion worldwide.

No word yet on what the plot summary for what the follow-up to Simba’s journey will be about, or if any of the actors from the 2019 film will return for this follow-up.

“Helping my sister raise two young boys during the ’90s, I grew up with these characters,” Jenkins said. “Having the opportunity to work with Disney on expanding this magnificent tale of friendship, love and legacy while furthering my work chronicling the lives and souls of folk within the African diaspora is a dream come true.”

With A ‘Moonlight-Like’ Melody, Barry Jenkins Unveils a Teaser for ‘The Underground Railroad’