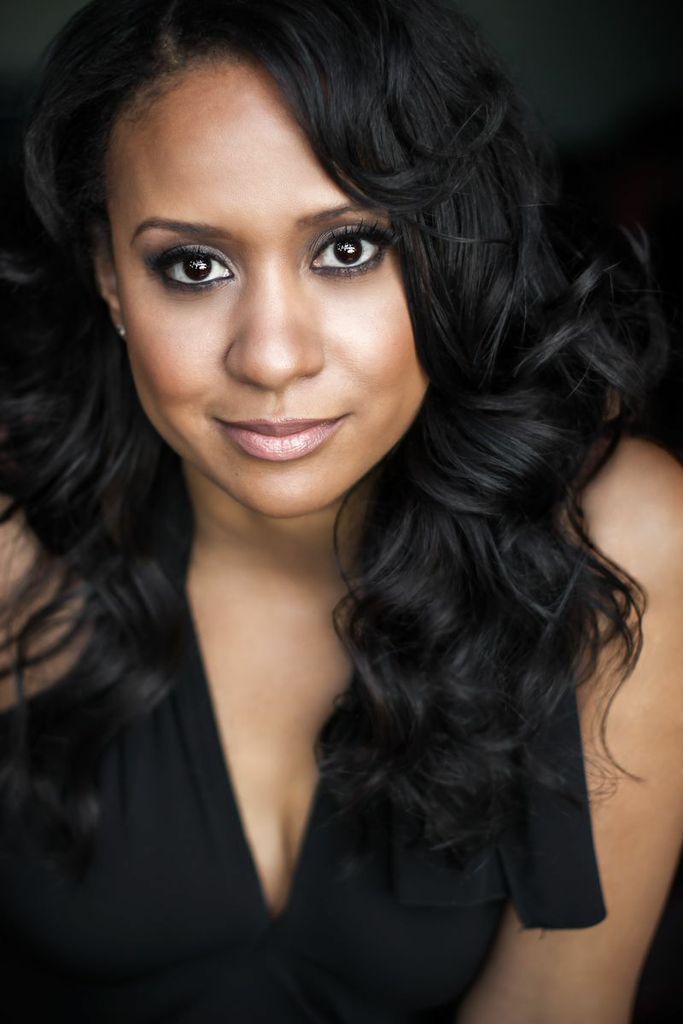 As if the new Hawkeye series arriving on Disney+ on November 24 isn’t exciting enough for Marvel fans, followers of the master archer are being treated to the podcast Marvel’s Wastelanders: Hawkeye. This is the second installment of the 10-episode audio epic that’s written by J. Holtham (Jessica Jones) and directed by Rachel Chavkin (Hadestown).

The scripted podcast comes from both Marvel Entertainment and SiriusXM, with original sound design by One Thousand Birds and an original score by James Harrison Monaco and Jerome Ellis. It stars Stephen Lang (Avatar) as Hawkeye, Tracie Thoms (Rent) as Kate Bishop, and Sasha Lane (Loki) as Ash.

This dystopian story immerses listeners into a world from thirty years ago with a wartorn reality in which the villains killed all of the heroes, including the Avengers. The only one to survive is Hawkeye, and he’s not doing well. Working as a sideshow freak, he cannot cope with the memories from the worst day of his life. Yet he hasn’t lost his desire to avenge his fallen allies.

Everything changes when his estranged daughter, 17-year-old Ash, arrives and recruits her father on a mission for vengeance after her loved one has also been killed. One key ally that Hawkeye works with both in the comics and the podcast, as well as in the upcoming Disney miniseries, is Kate Bishop.

While Kate will be portrayed by Hailee Steinfeld in the live-action series, fans get a fierce introduction to her during the podcast that they won’t soon forget.

BGN caught up with stage and screen actor Tracie Thoms to learn more about her experience voicing Bishop, her Marvel favorites and even her dreams of being part of the live-action MCU.

“The podcast is before we get the Hawkeye series,” Thoms said. “I don’t have a live action reference for her, so I can kind of make her my own. Looking at her circumstances and her journey with Hawkeye and with the Young Avengers and seeing what that trajectory would look like, I could put myself in the moment. She’s a woman who has gone through all this and who committed her life to fighting crime, for a better lack of word — she’s fighting really really bad people.”

In the comics, Kate joins the Young Avengers after the death of her mother and the criminal activity of her father. She receives Captain America’s blessing and then proceeds to take up Clint Barton’s role as Hawkeye after she believes he’s dead.

Fortunately, the OG Avenger’s archer, aka Clint Barton, is actually alive, and he and Kate end up teaming up and sharing the codename Hawkeye. Kate is different than other heroes who used wealth as a means of power, as she walks away from her family’s money in search of her own humble hero’s journey.

Thoms went on to explain that Bishop would have to make heavy sacrifices to live the life she envisions. However, once she reunites with Hawkeye in the podcast, everything changes. Plus, for Thoms, it was a lot of fun to work with Stephen Lang (Hawkeye).

“I was like, just listen to his voice over Zoom. I was in the studio, but he was in the studio or at home. I can’t remember exactly where he was, but just getting to act with these people I love so much was really just a thrill.”

To say the least, filming with the other talent was a blast for Thoms, as it was unlike anything she’s done before. Picturing themselves on adventures and in battles to exploring caves and cities, the cast had to flex their imaginations to explore the world in which their characters occupy.

Thoms shared, “It was really, really fun. Now listening to how they put it together, it really is so immersive. The sound effects are so atmospheric and fantastic. I’m just in awe of it — just like, we really pulled this thing off. Of course, my episodes haven’t aired yet. I haven’t heard them yet. It’s going to be really interesting to hear it.”

There seems to be nothing but love within the cast, as Thoms told BGN that Sasha Lane (Ash Barton), Stephen Lang (Hawkeye), and Michelle Hurd (Bobbi Morse/Mockingbird) are great to work with.

With that said, Thoms’ love for Marvel began prior to joining this team and continues to burn strong. “I actually started with the TV shows, the cartoons, for sure. I didn’t really grow up reading the comics as a kid, which is sad, but I was very much into Spider-Man. But once the Marvel movies came out, I was like, yes, please. I had to devour every bit of Marvel that I could. I’m happy that now I am a part of it,” Thoms explained.

Already having a lot of friends portraying characters in the MCU, Thoms is interested in joining the live-action team herself.

After following the MCU for some time, Thoms struggles to name a Marvel favorite but definitely has some top contenders. With Spider-Man’s resilience after his “strange accident,” Captain America’s “goodness,” and Iron Man’s “humor,” she finds a connection to multiple heroes. As an adult, Thoms finds a deeper appreciation for characters like Kate, who are without supernatural powers, as they make a deliberate choice to train and commit to helping people without being born or altered into such privileges.

While fans anticipate Hailee Steinfeld playing live-action Kate in November, the voice of Thoms’ Bishop raises the glorious idea of what it would be like to see Thoms step into the in-person role, or even as another hero in the MCU.

With standout roles in Rent, The Devil Wears Prada, Dead Proof, and more, the Emmy-nominated actor would likely be a hit in the MCU. The best part is that Thoms is totally down to join. “Hailee is going to do great, I can’t wait to see it. But, if in some multi-universe and we do it in the future, the live-action version of what we’re doing? Yes, [Kate’s] fantastic,” Thoms said.

Only time will tell, but one thing rings true: Marvel isn’t shy when it comes to expanding the universe and even doing some big multiverse power moves.

In the meantime, fans can get hyped on everything Hawkeye with Marvel’s Wastelanders: Hawkeye podcast, which is available on the SXM App or by subscribing to Marvel Podcasts Unlimited on Apple Podcasts, and then tune in for the Disney+’s two-episode premiere of Hawkeye on November 24.

Podcast episodes will also be widely available two weeks later on Pandora, Stitcher, and all major podcast platforms in the United States. Learn more at siriusxm.com/wastelanders.