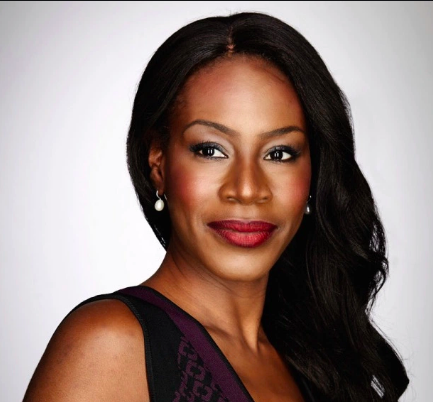 The film synopsis is as follows: “Brad Reid (Hammer) is a fresh arrival at the Moscow station of the CIA when he’s approached by Soviet engineer Adolf Tolkachev (Mikkelsen). Ignoring the advice from his bosses that Tolkachev is an obvious KGB ‘dangle’, Reid develops a bond and unique friendship with the Russian, who seemingly only wants to help his family escape the corruption within the Soviet Union. Reid’s faith in Tolkachev is rewarded when he hands over a treasure trove of military secrets, obtained using classic Cold War spycraft.

It earns Tolkachev the nickname The Billion Dollar Spy and alters the balance of power between East and West. But their success in evading the KGB comes at great personal cost to both men, and their marriages to wives Tina and Natasha, all struggling with the daily paranoia of being caught. Then one day a shocking betrayal puts them all in grave danger…” according to Deadline.

Set to start production in 2021, Asante is represented by CAA, United Agents, and Mosaic.

Asante is best known for her work in Belle, but has also won 13 awards:

Asante has also had her hand in directing episodic TV with her recent work on the Emmy-nominated series Mrs. America, directing the episodes “Betty” and “Shirley”.