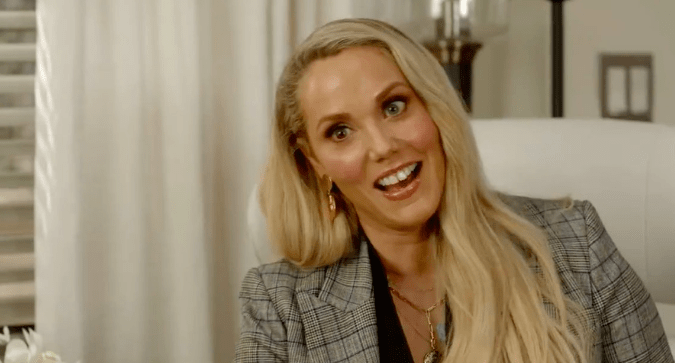 Today Peacock, NBCUniversal’s new streaming service released a series of teaser trailers for its new platform including MacGruber, A.P. Bio and Saved By The Bell.

Peacock has ordered 11 episodes of the Untitled Larry Wilmore Show, which is set to launch in September.

In one of the most notable episodes of the NBC Saturday morning series Saved By The Bell, featuring Jessie Spano (Elizabeth Berkley) turning to caffeine pills in order to stay up late at night to study. This was a result after spending most of her time practicing lessons with a new singing group she formed with her friends Kelly (Tiffani Amber Thiessen) and Lisa (Lark Voorhies).

The song the girls practice in their group in the legendary power ballad “I’m So Excited” by The Pointer Sisters. However, one night Jessie is going through withdrawal and is having an obvious meltdown which becomes one of the most indelible moments in all of Saved By The Bell history. Check out the clip for further context below:

And if you haven’t checked out the NEW teaser for Saved By The Bell, here’s it is poking fun at one of its most controversial moments.