Are you ready to watch some creepy and freaky films for the scariest time of the year?

If you want to revisit some old horror classics this Halloween, we got you covered!  Here’s a short, yet sweet list of classically creepy movies to watch before Halloween!

The Silence of the Lambs remains one of the all-time best films about a serial killer. Dr. Hannibal Lecter (Anthony Hopkins) sends chills down your spine with his vindictive and twisted mind games that play out in this classic film. A young F.B.I. cadet (Jodie Foster) must confide in an incarcerated and manipulative killer to receive his help on catching another serial killer who skins his victims. There is more than enough twisted and disturbing content in this film to drive anyone mad. 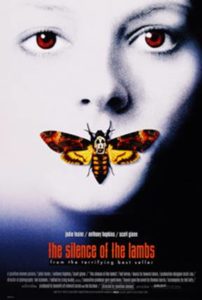 Candyman, a murderous soul with a hook for a hand, is accidentally summoned to reality by a skeptic grad student researching the monster’s myth. The legend has it that if you look into a mirror and chant the name candyman five times, he will appear behind you and kill you with his hook. Enjoy this throwback horror film; just make sure not to look in the mirror. 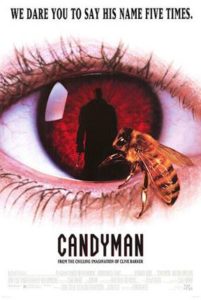 Se7en follows two detectives, a rookie (Brad Pitt) and a veteran (Morgan Freeman), who hunt a serial killer who uses the seven deadly sins as his motives. With so many twists and turns, this film is sure to shock and leave an unsettling lasting impression. This serial killer paints some of the most iconic murder scenes of his unlucky victims which lends itself on our list of one of the most sadistic films. 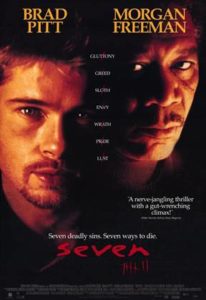 A wealthy New York investment banking executive, Thomas Clyde Blackburn (Christian Bale), hides his alternative psychopathic ego from his coworkers and friends as he delves deeper into his violent, hedonistic fantasies. This movie is particularly horrifying because he appears to be a credible and successful businessman, but as the story unfolds we see his sadistic ways bleed over, quite literally. 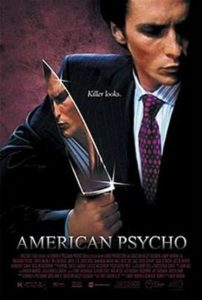 Saw is hands down a horror classic! It sets itself apart from the rest with heart-pumping and jaw-clenching scenes that are hard to forget. Saw is about two strangers who wake up in a room with no recollection of how they got there or why, and son discover they are pawns in a deadly game perpetrated by a notorious serial killer. 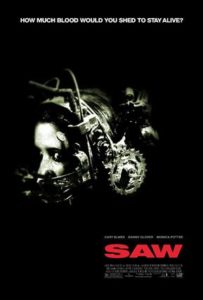