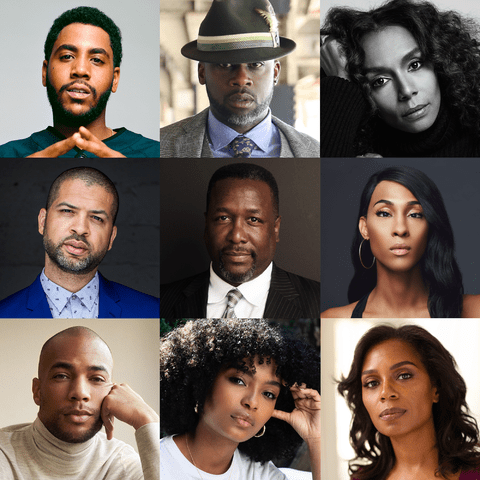 The second wave of featured performers has been announced for HBO’s adaptation of the critically acclaimed stage show, Between The World and Me, based on the #1 New York Times bestseller of the same name by author and journalist Ta-Nehisi Coates.

Originally adapted and staged by the Apollo Theater in 2018, the special will combine elements of that production, including powerful readings from Coates’ book, and will once again be directed by award-winning director and Apollo Theater Executive Producer Kamilah Forbes. It will also incorporate documentary footage from the actors’ home life, archival footage, and animation. The special, which is currently in production under COVID-19 guidelines, debuts this fall on HBO and will also be available to stream on HBO Max.

Between The World and Me is directed by Kamilah Forbes who also serves as executive producer; executive produced by Ta-Nehisi Coates, Susan Kelechi Watson, and Roger Ross Williams. Williams’ production company ONE STORY UP produces.

HBO Will Adapt Ta-Nehisi Coates’ Between The World and Me