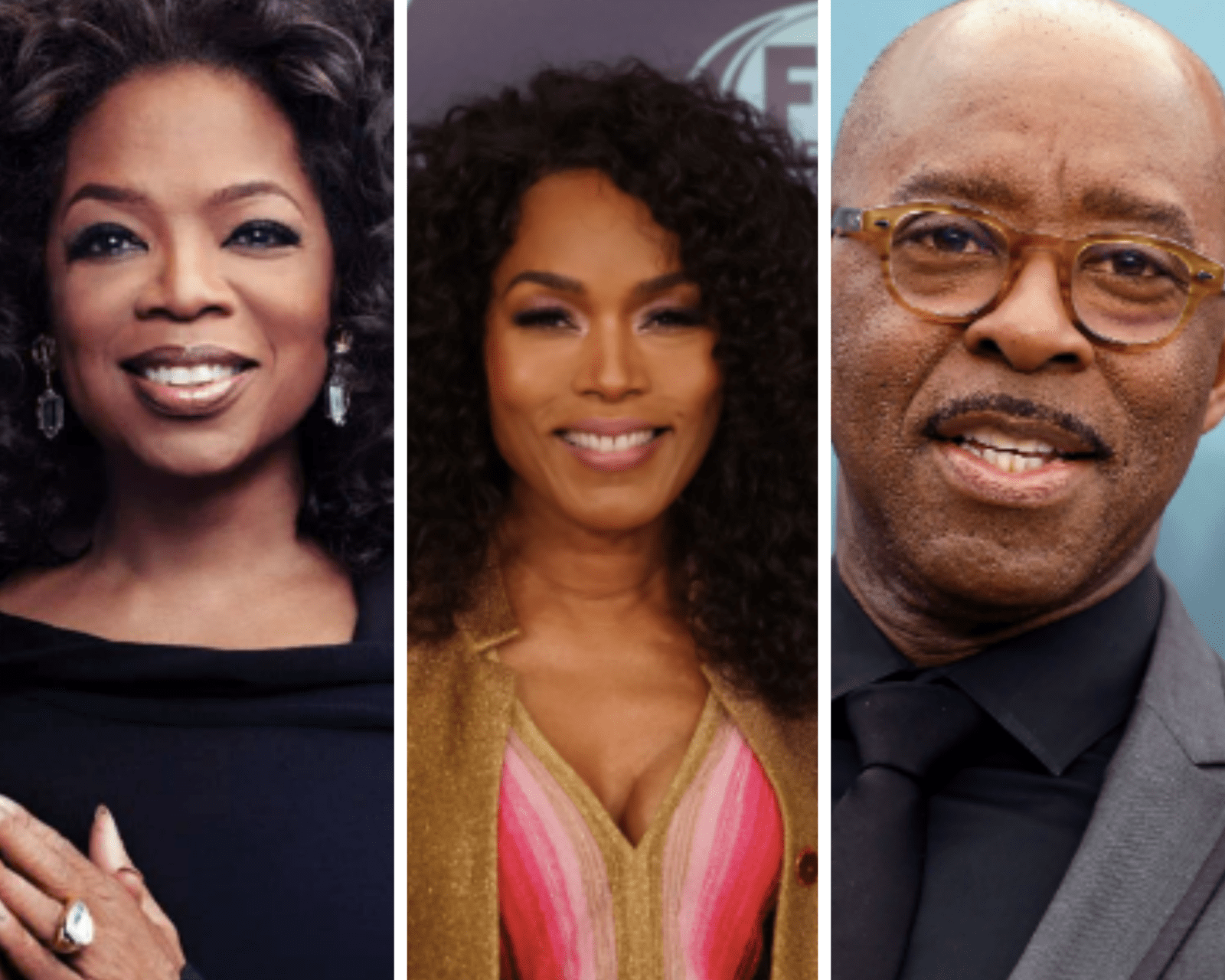 Earlier this summer it was announced that Ta-Nehisi Coates’ best-selling book Between The World and Me would be adapted on the small screen. In fact, one of the most popular premium cable networks, HBO is adapting the book. Today Variety is reporting that HBO version’s cast will include Angela Bassett, Oprah Winfrey, “Black Lives Matter” founder Alicia Garza, Joe Morton, Phylicia Rashad, The Roots’ Tariq “Black Thought” Trotter, Courtney B. Vance, Pauletta Washington, and Susan Kelechi Watson. Additional castings will be announced at a later date.

Originally adapted and staged by the Apollo Theater in 2018, the special will combine elements of that production, including powerful readings from Coates’ book, and will once again be directed by award-winning director and Apollo Theater Executive Producer Kamilah Forbes.

Ta-Nehisi Coates and Susan Kelechi Watson are also executive producers. Oscar-winning filmmaker Roger Ross Williams is producing. It will also incorporate documentary footage from the actors’ home life, archival footage, and animation. The special will be produced under COVID-19 guidelines.

In addition to producing this special, HBO will be making a charitable donation to Howard University and the Apollo Theater.

Between The World And Me will be available on HBO and to stream on HBO Max.