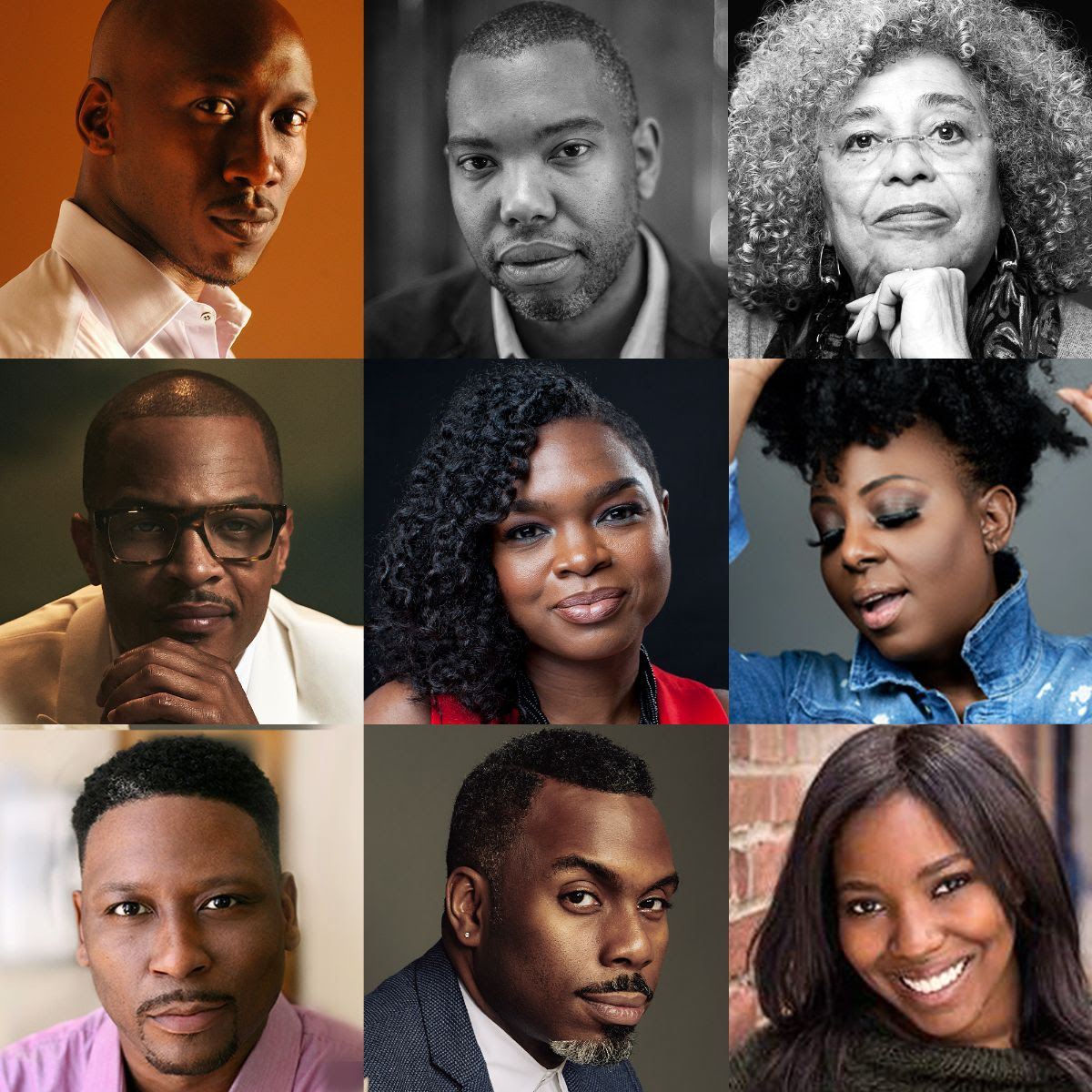 Between The World and Me will debut SATURDAY, NOVEMBER 21 at 8:00 p.m. ET/PT, with Mahershala Ali, Ta-Nehisi Coates, Angela Davis, Tip “T.I.” Harris, Mimi Jones, Ledisi, Greg Alverez Reid, Nate Smith and Olivia Washington rounding out the previously announced cast. The HBO Special Event is based on the #1 New York Times bestseller of the same name by author and journalist Ta-Nehisi Coates.

Between The World and Me will debut on HBO and be available to stream on HBO Max.

Originally adapted and staged by the Apollo Theater in 2018, the special will combine elements of that production, including powerful readings from Coates’ book, and will once again be directed by award-winning director and Apollo Theater Executive Producer Kamilah Forbes. It will also incorporate documentary footage from the actors’ home life, archival footage, and animation. The special was produced under COVID-19 guidelines.