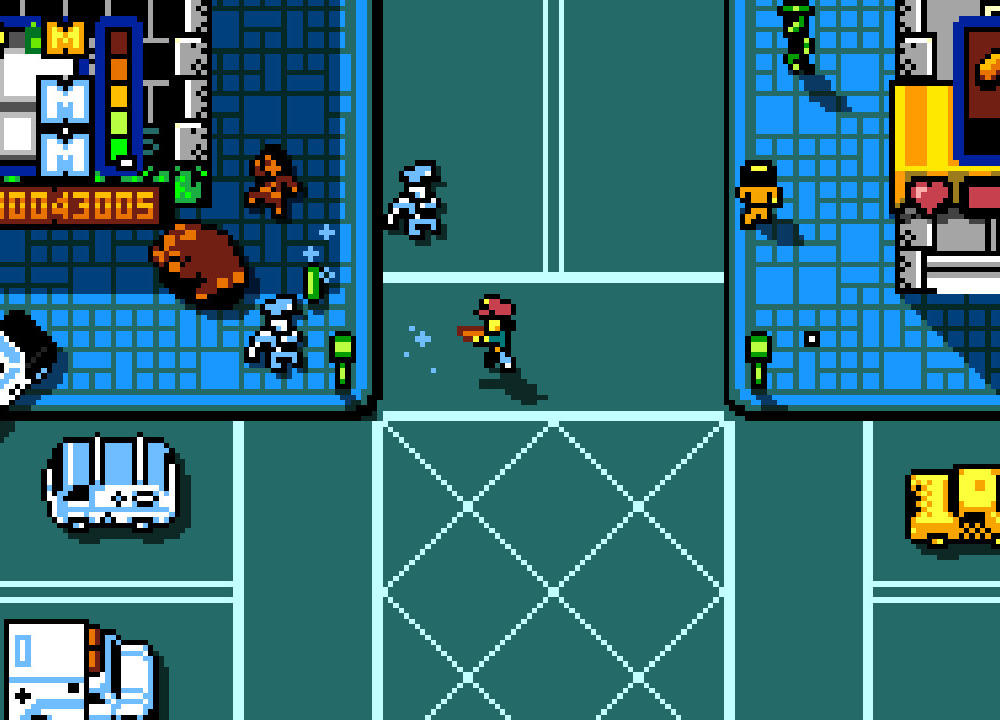 Retro City Rampage is a brilliant tribute to the original Grand Theft Auto games. In 2016, Kenzo saluted classic Disney movie The Jungle Book; Coach put an edgy spin on beloved Disney princesses for its Disney x Coach collection released last year. And with the Chinese New Year quickly approaching, Gucci is celebrating the Year of the Pig with a 35-piece range, including women’s and men’s ready-to-wear, luggage, small leather goods, shoes, and jewelry, all adorned with Three Little Pig motifs.

Launching on Feb. 5, the day Chinese New Year begins, the playful cartoon characters will also appear on Gucci’s classic ACE sneaker and Supreme backpacks, and a bunch of cozywear, from pajamas to sweatshirts and knitwear.

In the Frank Lebon-photographed campaign various models take to the streets of New York City (draped in Gucci threads, of course!) with a pet pig, celebrating the “natural bond between man and animal,” a press release explains.

A Sneak Peek at the Gucci Collection