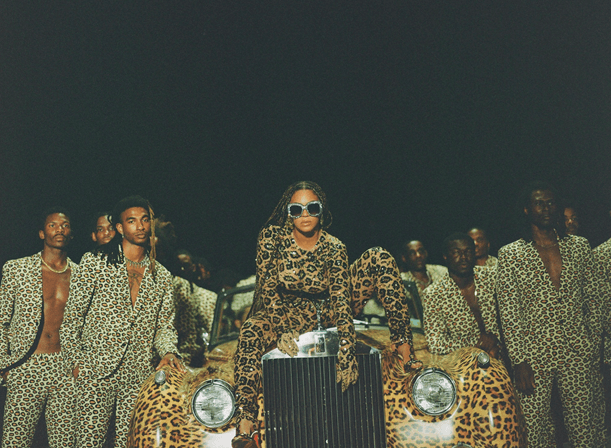 One of the leading actors for the Lion King 2019 remake is making a return. Black is King will be dropping on July 31 in honor of 1 year since the theatrical release on July 19, 2019.

According to CNN, Black is King will feature prominent artists such as Childish Gambino, Jay-Z, and Kendrick Lamar, whose last album was released in 2018. The remake made $1.6 billion worldwide last year with a budget of $191 million.

The teaser trailer can be viewed on Beyonce.com

New Trailer and Poster for Beyoncé’s ‘Black Is King’