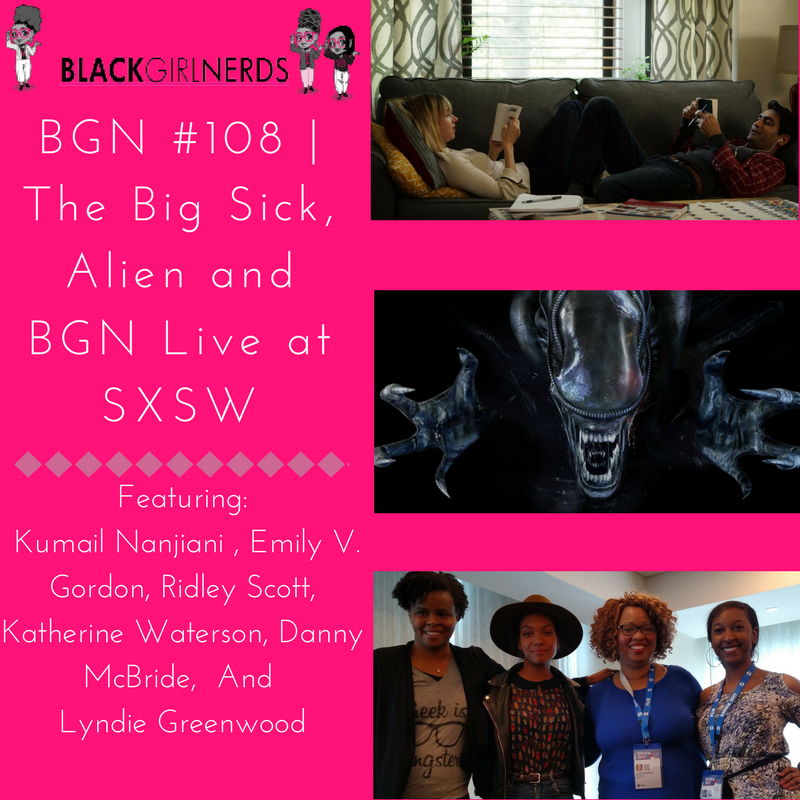 Segment 3: We host a live recording during the SXSW Podcast Stage and invite actress Lyndie Greenwood (Sleepy Hollow) to chat with us about her experiences in Austin and geek out over about fan culture along with a brief Q&A from the audience.

Hosted by Jamie, Jacqueline, and Kyndal