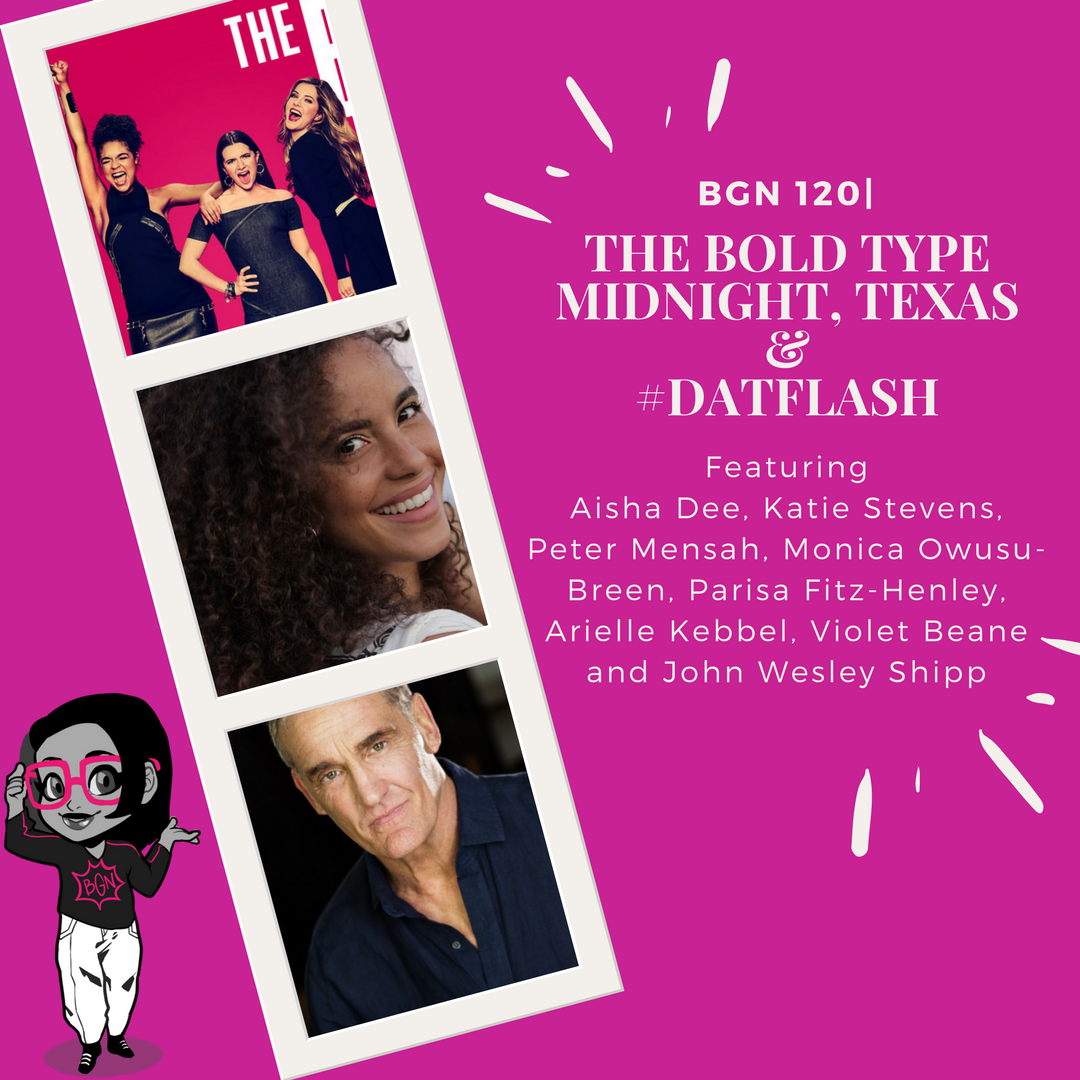 Segment 1: At the ATX Festival in Austin, Jacquline interviews actors Aisha Dee and Katie Stevens; stars of the new series The Bold Type which premieres on Freeform July 11th!

Listen to “BGN #120 I The Bold Type, Midnight Texas, and #DatFlash” on Spreaker.

Kat Edison Setting the Bar for ‘The Bold Type’

An Inside Look at the TV Set Production of ‘Midnight, Texas’