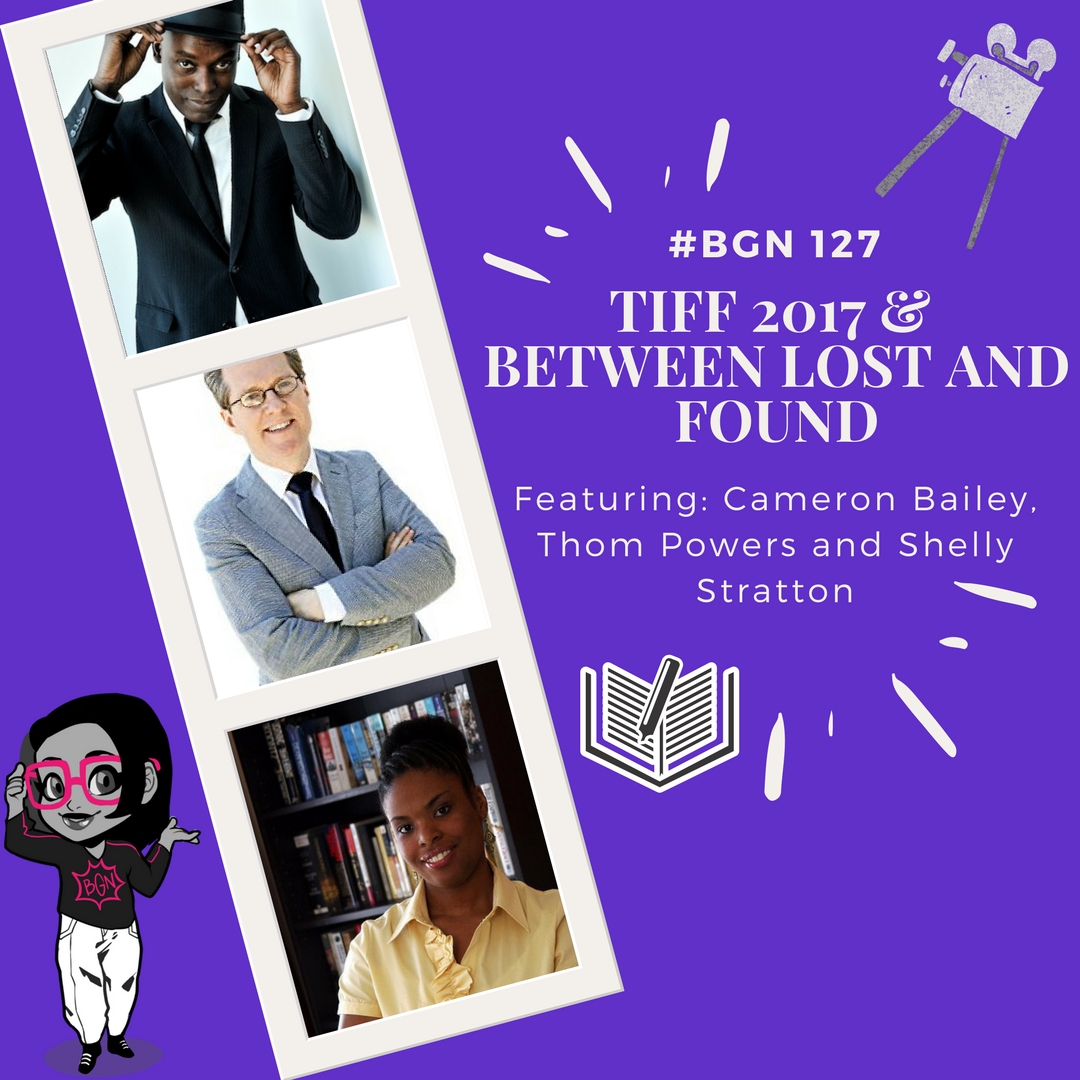 Segment 1: Artistic Director for the Toronto International Film Festival, Cameron Bailey chats about his role this year at TIFF and what exciting films are in store for attendees.

Hosted by: Jacqueline and Lauren

Segment 3: Author Shelly Stratton chats about her latest novel, Between Lost and Found and her work in the literary field.