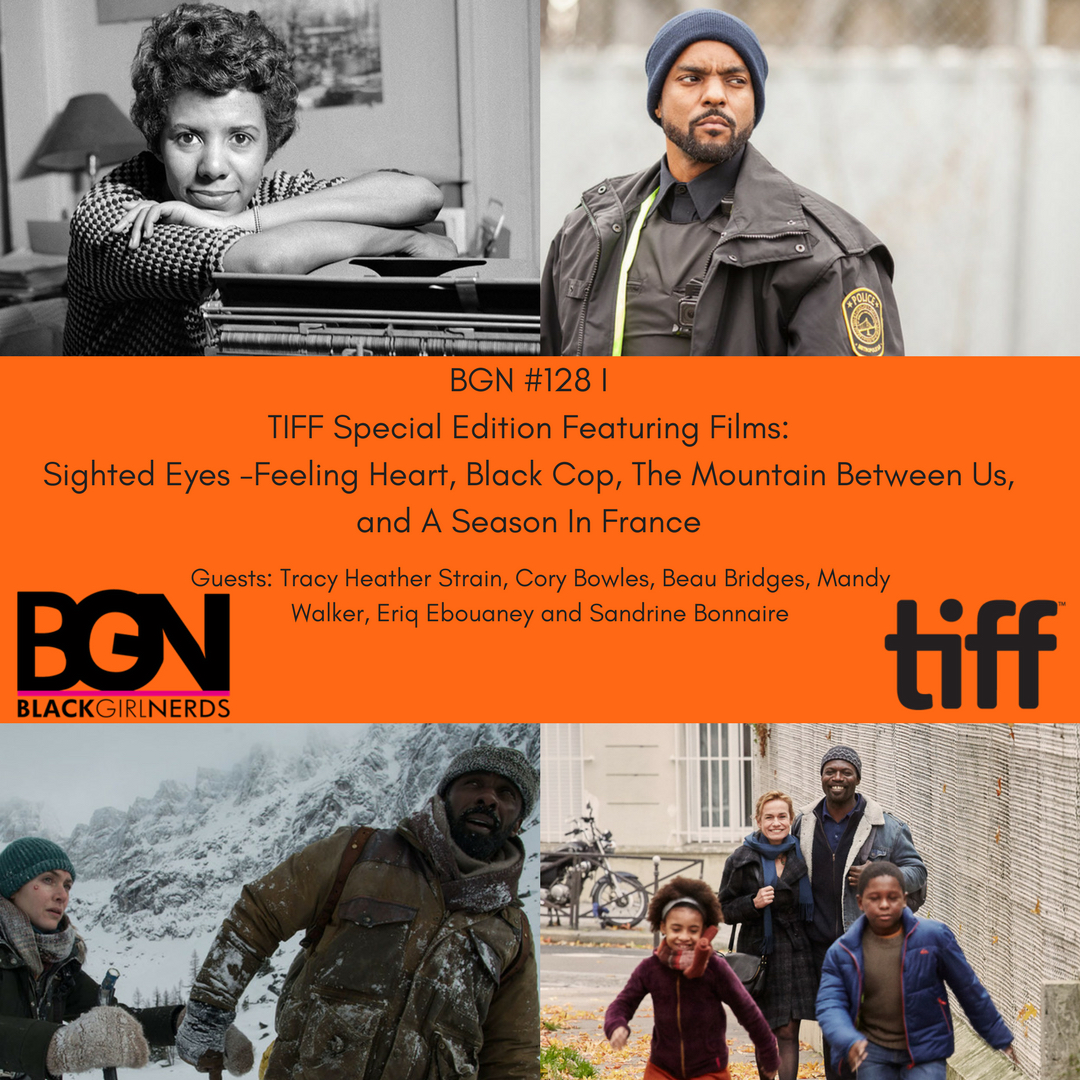 Segment 3: Kay-B interviews actor Beau Bridges from the 20th Century Fox film called “The Mountain Between Us” as well as the cinematographer Mandy Walker.

We’re Excited For The Black Films At TIFF This Year!

BGN #132 I The Mudbound Episode