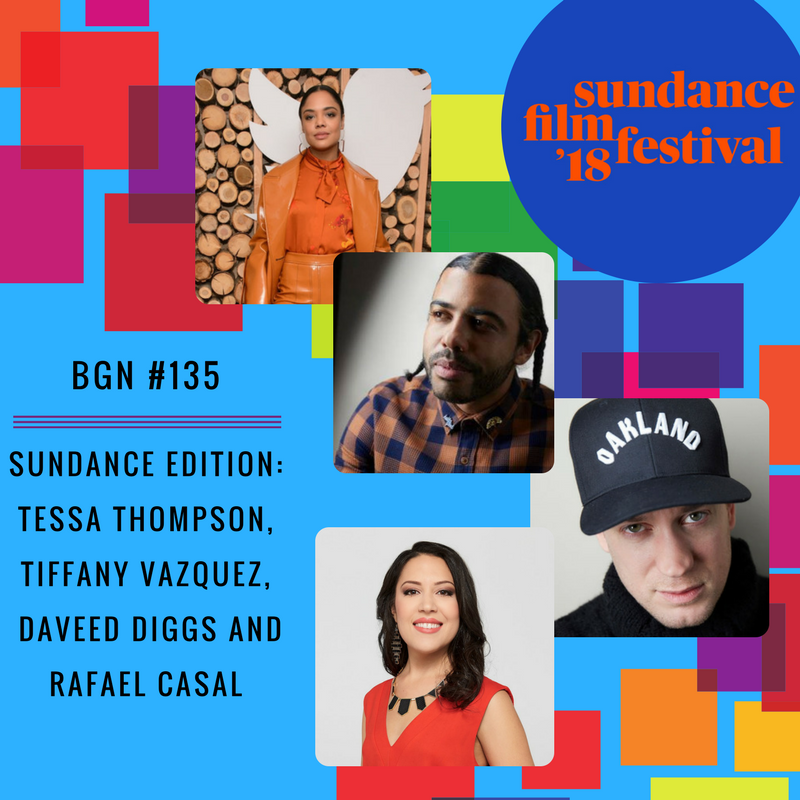 Segment 1: ‘Sorry To Bother You’ made its debut at Sundance and actress Tessa Thompson who plays Detroit, tells us about why she chose the role and discusses her work as feminist in the entertainment industry.

Hosted by: Jamie and Valerie

Segment 2: In a roundtable discussion about Sundance, we chat with GIPHY editor Tiffany Vazquez, who’s also done work over at Turner Classic Movies. She shares her work at GIPHY and tells of her faves and not so fave films at Sundance.

Hosted by: Jamie, Kay-B and Joi

Segment 3: Actors and Musicians Daveed Diggs and Rafael Casal chat it up about their work on their film debut at Sundance called ‘Blindspotting’.