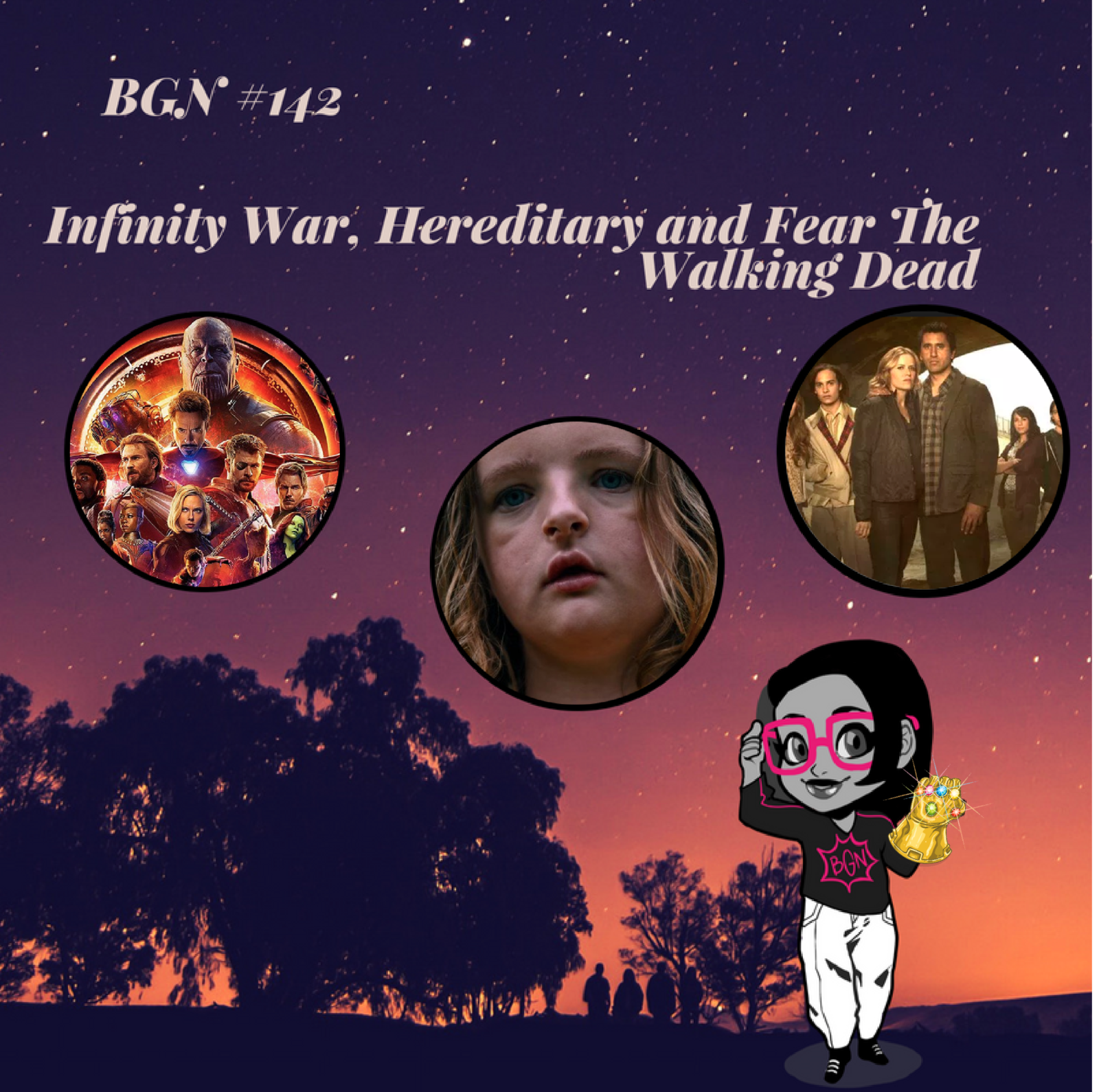 Segment 1: DaVette and Shenee give their reactions to Marvel’s Avengers: Infinity War and tell all about what they came away with during and after the film.

Segment 2: Jamie interviews the cast and crew of the new A24 film Hereditary. This interview features filmmaker Ari Aster and cast Milly Shapiro and Alex Wolff.

Segment 3: WonderCon roundtable interview with the cast of Fear The Walking Dead.

Music by: Sammus and Sky Blew

Avengers: How Marvel Masterfully Integrated The Comic Book Universe with the Cinematic Universe