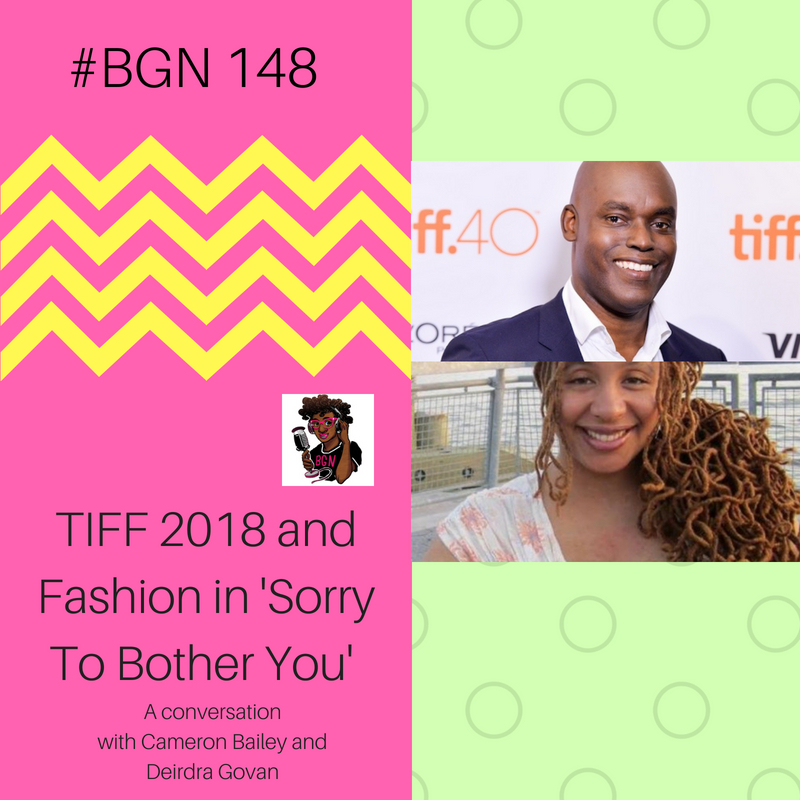 Segment 1: Co-head and Artistic Director of the Toronto International Film Festival Cameron Bailey chats about the impending event as well as what it takes to become a good film critic.

Segment 2: Costume designer Deirdra Govan gives a detailed discussion about what it takes to design costumes in film and the meaning behind Detroit’s earrings in the film ‘Sorry To Bother You’.

ALSO READ
Welcome to Episode 4 of the #DragonsYall Recap Podcast!