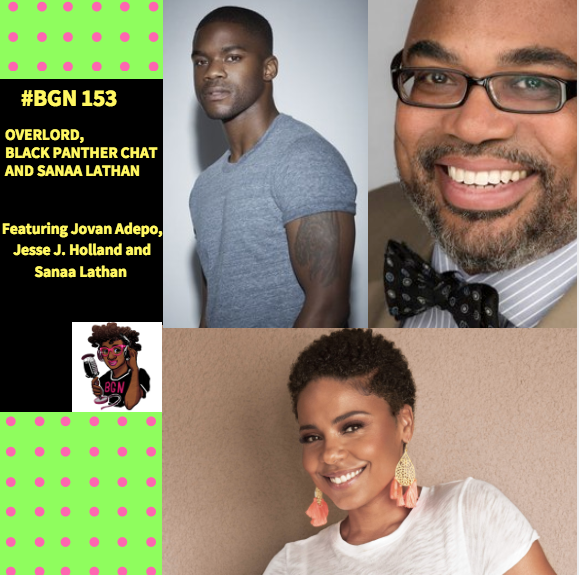 Segment 1: Jovan Adepo star of the new Paramount Pictures film ‘Overlord’ chats with us about his role in the film.

Segment 2: Journalist Jesse J. Holland geeks out with us over Black Panther and comic books as he works to be a historian for comic book superheroes.

Segment 3: Actress Sanaa Lathan discusses her latest film on Netflix called ‘Nappily Ever After’ and is candid about her own personal hair journey.