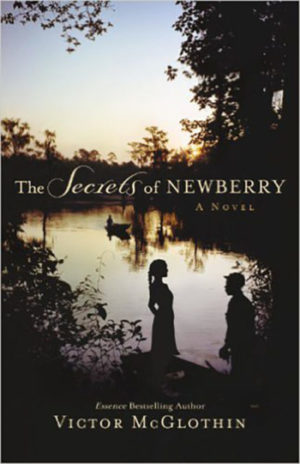 Hampton Bynote is your typical-for-the-50s oppressed Black man in the state of Louisiana. In spite of this, he takes his chances with a considerably-wealthy White man named Bones Arcineaux, who appeared in his life by chance. At first, Bones is suspected to have some sense of sympathy for Hampton, which is why he invited Hampton as a “partner in crime”. Bones was considerate and fair, however; he tipped Hampton handsomely to assist with his “dirty deeds” and helped him out in situations of dire need. Putting Bones to the side, Hampton had his own host of issues.

The emotional roller-coaster began when Pearl Lee, Hampton’s sister, revealed to a student of hers the torment she’d been under since her family had to work beneath a wealthy White family. There is a horrific introduction to the painful and down-right disgusting relationship that most Black families had to endure with their slave-masters in order to survive. For Hampton, if it isn’t the slave-master sneaking through the back door for his sister, it’s his daughters being assaulted by a priest or him being in bad-standing with the law (Bones asserting a hand in the mess somehow).

The Secrets of Newberry is a great depiction of how Jim Crow worked as a system of oppression, only appearing lighter than slavery. McGlothin is very talented in the way he tells the crucial historical events of Black history with the passion and drama we crave. 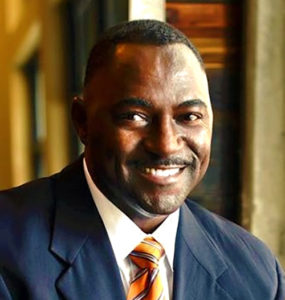 As one of the ratings states, McGlothin is a splendid and talented storyteller. It takes an incredible amount of skill to create such an emotionally-provoking dystopia as a fiction. Personally, that’s what makes it so impressive: the fact that it’s fiction and not even based on a true story.

Currently residing in Chicago, studying graphic design and journalism. Tariqah is your typical bibliophile and enjoys creating artwork and writing as a hobby.