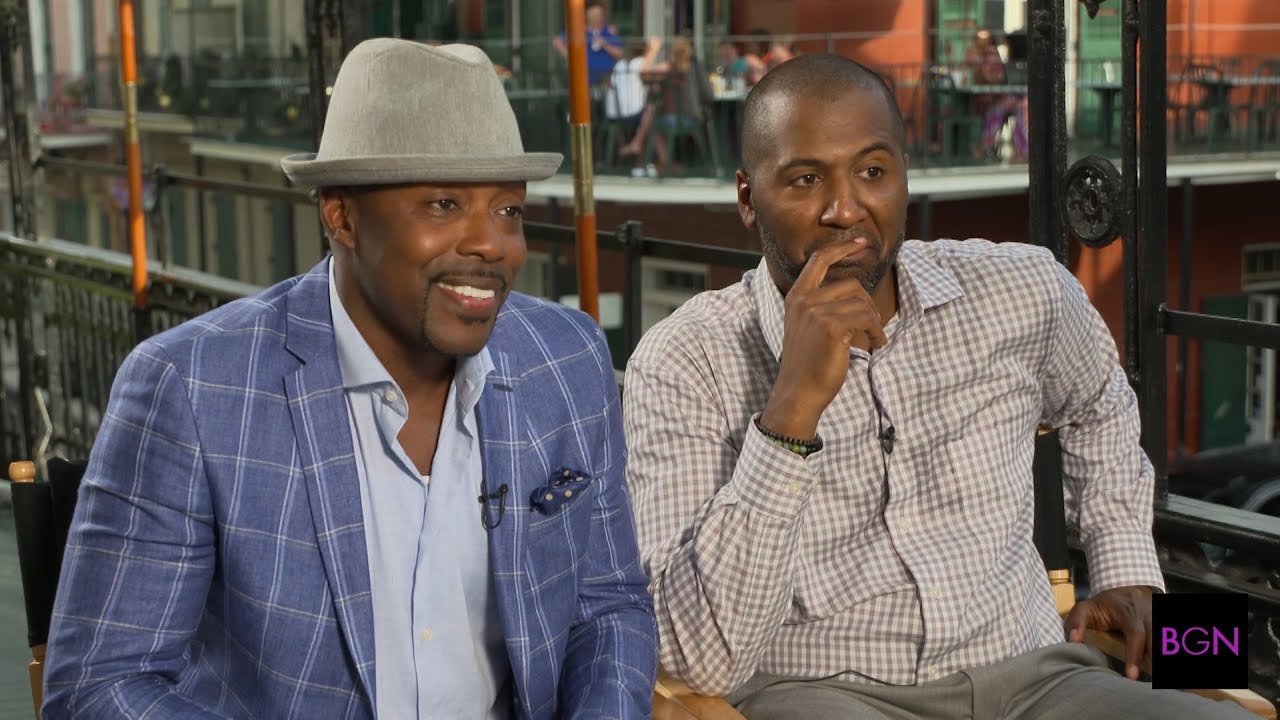 BGN’s DaVette See caught up with “Girls Trip” Director Malcolm D. Lee and Producer Will Packer in New Orleans on a warm summer afternoon on the eve of Essence Festival 2017, to chat about the soon-to-be-released comedy.