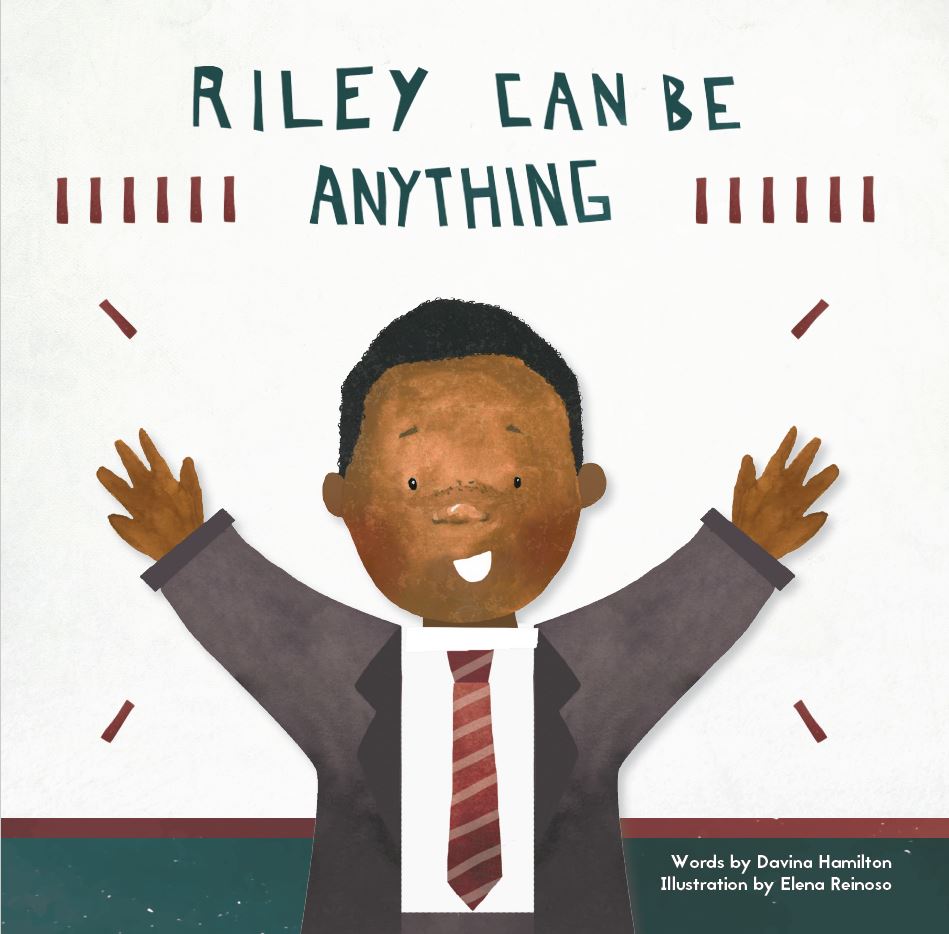 Growing up, when it came to a profession or passion I wanted to pursue, I was often told by my parents, “Be whatever you want to be.” But as an African-American child, I rarely saw faces like mine in the industries that I wanted to pursue. Surely, some were there but it was never shown in any of the countless illustrated picture books that I had which typically reflected drawn Caucasian figures always smiling and in any array of professions such as a lawyer, doctor or even an astronaut. There were rarely people of color like me featured and the few times they were included, it was more as a token depicting typically common professions like a police officer or a teacher.

Riley Can Be Anything is a delightfully illustrated children’s book which follows a young boy of color named Riley. With the help of his older cousin Joe, he ponders the age-old question children ask, “What do I want to be when I grow up?” Riley is uncertain, and Joe begins to mention some of their family members and their career choices that Riley could consider – like Uncle Baz who plays the trumpet or Great Grandad Frank who was a pilot. The next day at school, Riley’s teacher asks the class to share what they’d like to be when they grow up, and his classmates are all drawn with clear excitement naming the professions they each wanted to be. 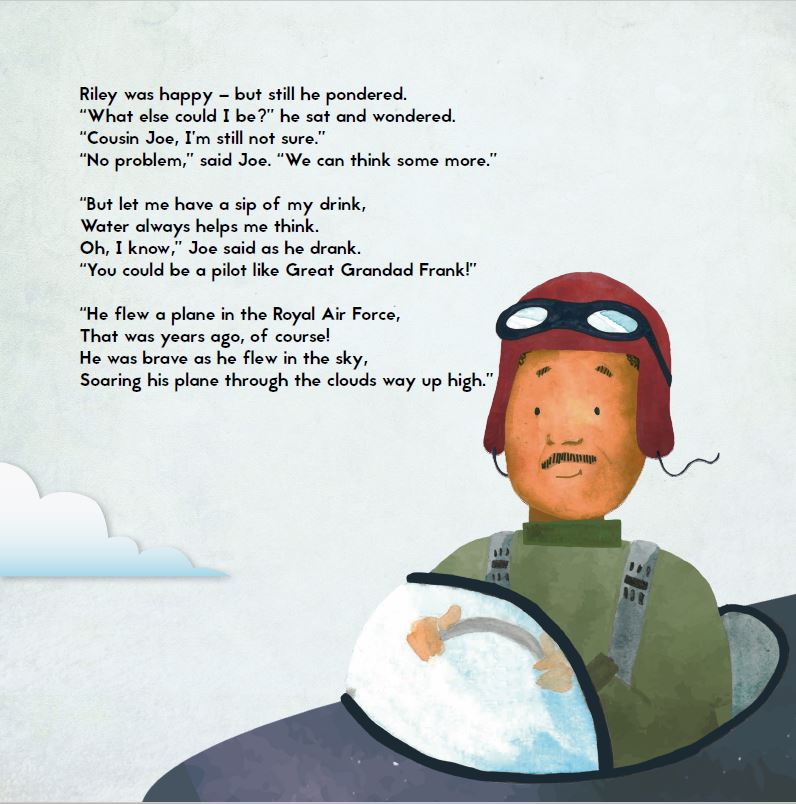 The illustrations are vivid in color and the sentences are written with a rhyming style like the well-known Dr. Seuss books which makes it an interesting read and holds the attention of any young reader.

Although the book is about Riley and his male relatives as inspiring role-models, it would have been great to see at least one female relative just to show a balance for young girl readers, but I get it, it’s Riley’s story. ????

This book makes a great addition to the reading list of any African-American child but also to any child. It lets them see that any profession, whether it be a chef, teacher, writer, or even a candlestick maker (Mmm) is within their creative reach!

Riley Can Be Anything is the debut children’s book from Davina Hamilton.

Disclaimer: The author of this article received a complimentary copy from the author/publisher in exchange for an honest review.

Lori Hill has spent the better part of the past 10 years in marketing, copywriting and editing roles in both mass media and with marketing agencies which prompted her to establish her own consultancy http://www.hillmoremarketing.com/. She’s a self-described quirky black chick, proud blerd and loves to tweet and snark on Lifetime movies. Details and Dedication is her mantra.