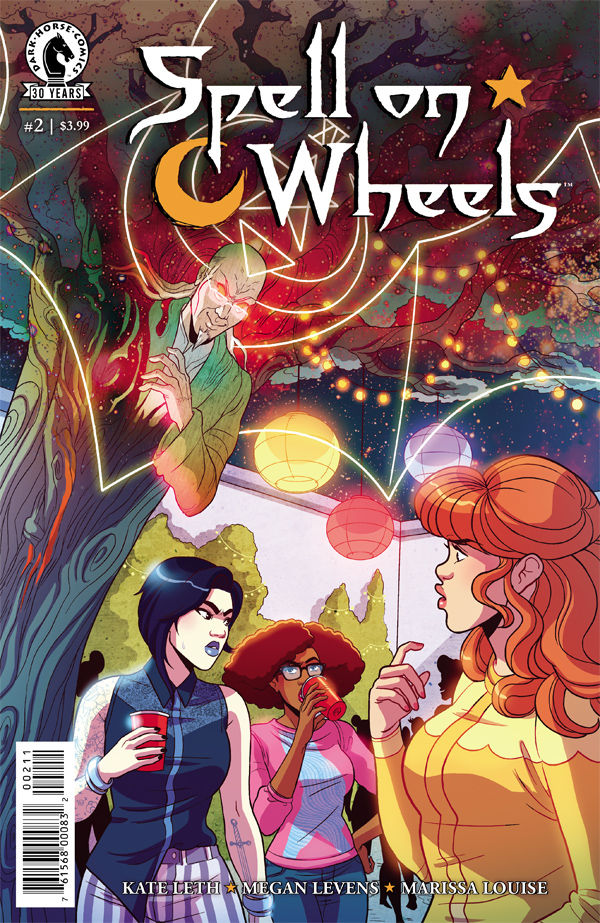 In part one of the series; we were introduced to three young witches named, Jolene, Andy, and Claire. After a crazy night of their home getting broken into and their most precious items stolen, the young women are on a mission, having used Andy’s powers as a technopath to hack find the locations of the people who bought their stolen items online. 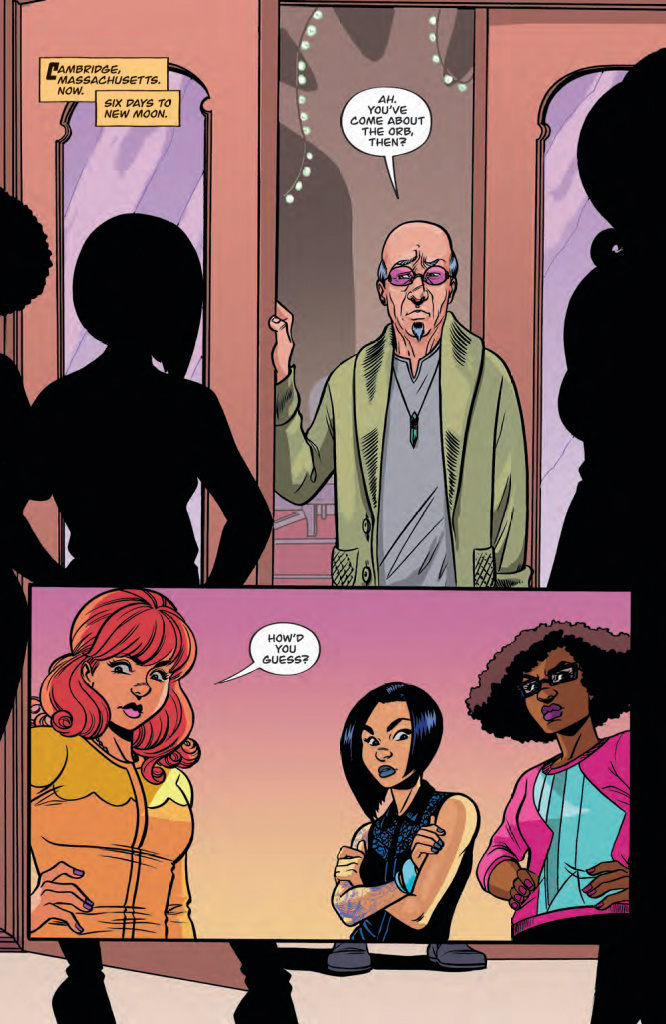 This leads them to a new adventure on a mini road-trip to the home of an unknown older man. Jolene is quick to remember the man’s name, knowing he was semi-famous artist whom one of her professors introduced her too.

Claire is the first to be wary of the stranger. It is obvious that she finds him creepy, especially in the way that he speaks to the girls and seems to enjoy that three younger women are now suddenly in his home. However, as Jolene is a fan of his artistry, she believes him to be more on the eccentric side, not the ‘creepy’ one as Claire believes and opts to give him the benefit of the doubt.

When Andy questions him about the items he bought online, he tells them that the items have yet to be delivered, but that they’re welcome to stay the night and attend a party until the items arrive at his door. 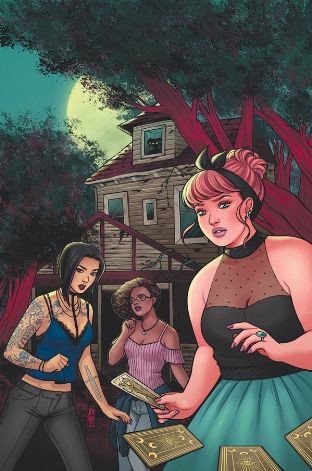 Jolene convinces the other two that they’ll be fine and nothing will be able to ruin their chances of getting their stolen items back, so the group stays behind and joins the party.

But not all is as it seems and Claire is the first to decipher that there is a problem. As the only one of the witches who doesn’t drink, she is easily able to see that something is amiss and she tries to find out what it could be the instant that Jolene goes missing.

The girl’s soon come to find that the artist is more foe than a friend and a match of wits soon ensues.
Much like the first issue, this book is just as fun and well-written and we get to know even more about the three protagonists- including the fact that Jolene seems to have a bit of a crush on the new male who’s entered the picture in an attempt to help them. I am hoping that he will be around in the next issue of Spell on Wheels.